It was a double delight for Indian boxer Vikas Krishan at the Strandja Memorial Tournament as he didn't just claim a gold medal but was also adjudged the best boxer of the event in the Bulgarian capital Sofia -- a first for an Indian. 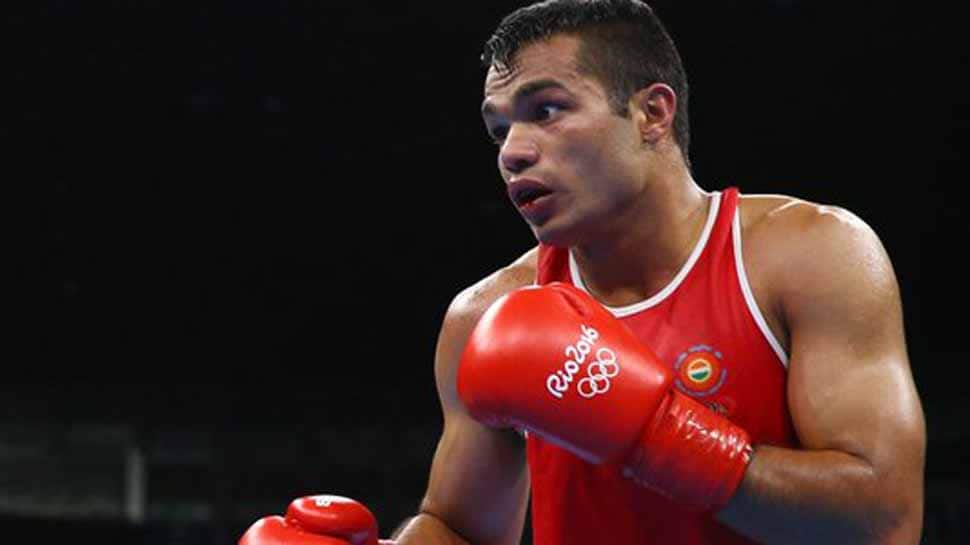 It was a double delight for Indian boxer Vikas Krishan at the Strandja Memorial Tournament as he didn't just claim a gold medal but was also adjudged the best boxer of the event in the Bulgarian capital Sofia -- a first for an Indian.

It was a massive turnaround for Vikas, who had not just been laid low by a hand injury but had also found himself in the disciplinary line of fire after giving a walkover in his Asian Championships semifinal last year.

"It is a big comeback for me and I feel I am a much stronger boxer now. Maintaining my weight at an optimum level, which used to be a problem earlier, is no longer an issue for me. I have also improved my technique and endurance," Vikas told PTI.

"The hand injury was also bothering me for a quite a while but I have got a grip on that too. So things are looking bright. I used to sometimes deflate after the first round but that's no longer the case, I am in a good space," added the boxer, who is currently training with former teammate Jay Patil.

Along with Vikas, Amit Panghal (49kg) claimed a gold medal, rounding off India's best ever performance at the tournament. The country ended with a whopping 11 medals -- five from men and six from women boxers. In all, the contingent clinched two gold, three silver and six bronze medals.

"I beat some good opponents in the run-up to the final and that is a massive boost to my confidence," said Vikas.

The former Asian Games gold medal winner, who is also a world championships bronze-medallist, said he also cleared some mental cobwebs to get back in form.

"I read a quote by a chess player a few days back in which he said 'I started winning after I realised that even my opponent is as scared of losing as I am'. I liked it, in fact it helped me in understanding that it's no big deal to be anxious before a fight," he said.

"Now if my rival is as anxious as I am, I can certainly capitalise on that, which I did in this tournament," he added.