On Day 5 of Commonwealth Games 2018, India is at the third sport on country list. 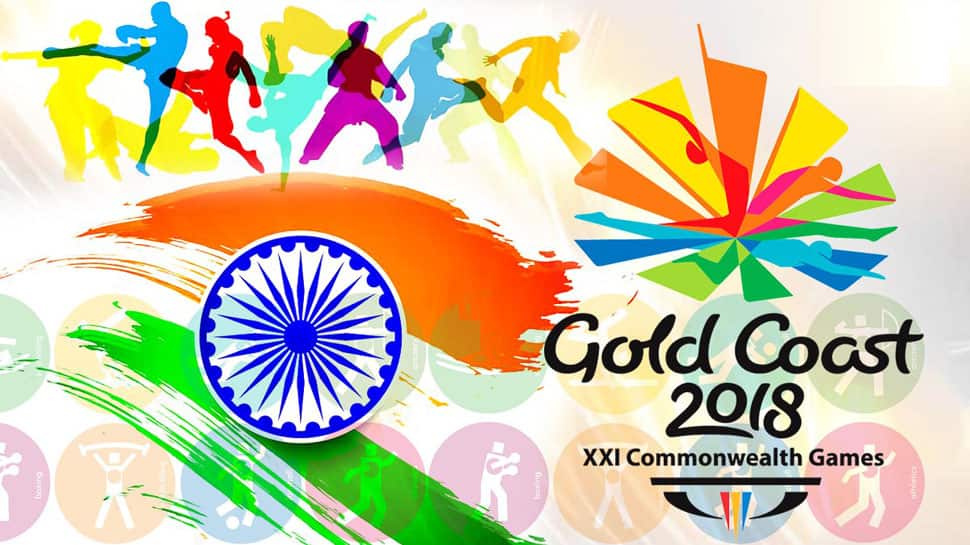 The day started on a bright note with weightlifter Pardeep Singh securing the first medal – a silver. India's medal tally stands at 19 – 10 gold, 4 silver and 5 bronze. Overall, we occupied the third sport on the country list.

At the top remains Australia with 38 gold, 32 silver and 33 bronze medals, followed by England with 22 gold, 24 silver and 16 bronze medals. Canada, Scotland and New Zealand - all of whom have as many or more overall medals than India - are on the fourth, fifth and sixth positions respectively as they have won lesser number of gold medals than India.

Here is the total medals tally so far: 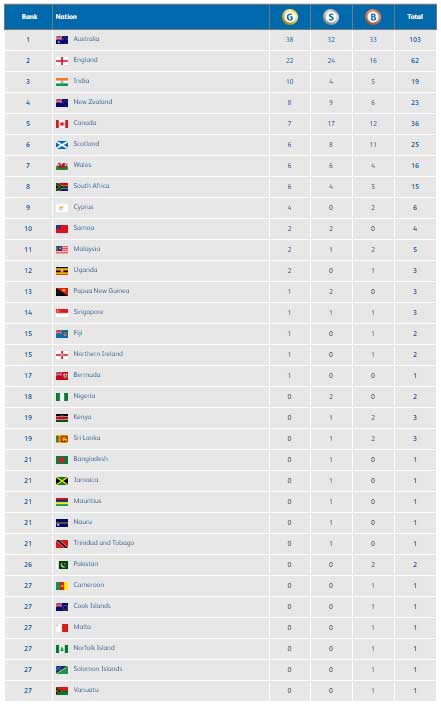 On Day 4, the Indian women`s table tennis team - paddler Manika Batra - pulled a mother of all victory to clinch her maiden gold by defeating Singapore which had never lost the game since the sport was inducted in the program way back in 2002.