The Olympic Games is slated to take place from July 24 to August 9. 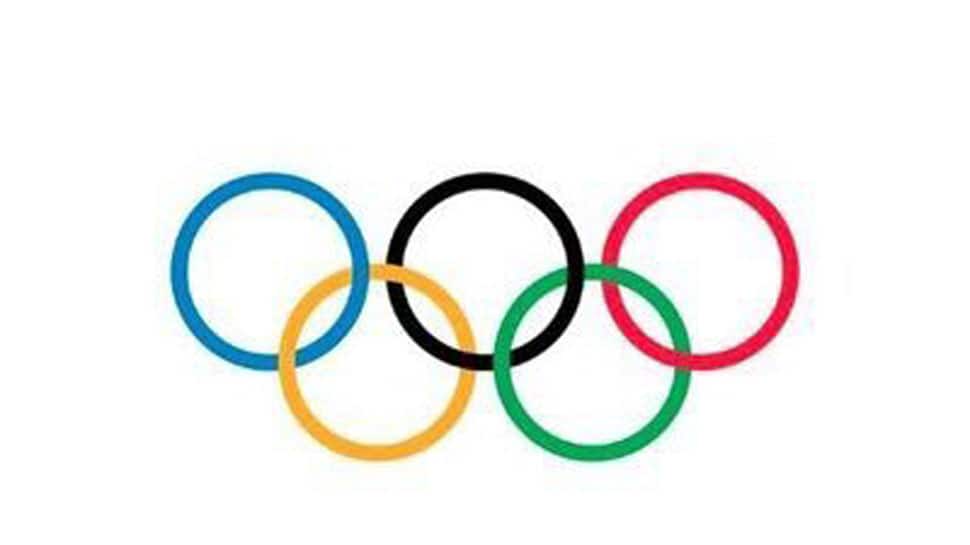 The Brazilian Olympic Committee (COB) has called for the postponement of the Tokyo Games 2020 in the wake of the novel coronavirus that continues to spread all over the world.

COB President Paulo Wanderley, who commanded the Brazilian team in Barcelona 1992, said that the dream of every athelete is to compete in the prestigious games in their best condition, but it is difficult for the players to maintain their best competitive level in 2020 due to the suspension of trainings and competitions on a global scale.

“As a judoka and former coach of the sport, I learned that the dream of every athlete is to compete in the Olympic Games in their best conditions. It is clear that, at this moment, maintaining the Games for this year will prevent this dream from being fully realized," Wanderly said in an official statement.

The COB further proposed that the Tokyo Games should be held on the same dates in 2021.

"The Brazilian Olympic Committee defends the transfer of the Tokyo Olympic Games to 2021, in a period equivalent to that originally scheduled, between the end of July and the first half of August," the statement from the committe said.

Wanderley added that that the postponement of the Games would not alter the entity's confidence in the International Olympic Committee (IOC).

“The IOC has experienced immense problems before, such as in the episodes that culminated in the cancellation of the 1916, 1940 and 1944 Games, due to the World Wars, and in the boycotts of Moscow 1980 and Los Angeles 1984. The organization was able to overcome these obstacles, and we see the Olympic Flame stronger than ever. I'm sure that Thomas Bach, gold medalist in Montreal 1976, is fully prepared to lead us in this difficult time”, he said.

On Friday, retired Japanenese judo athlete Kaori Yamaguchi, who is also a member of her country's Olympic Committee executive board, had lashed out at the IOC for putting athletes at risk instead of opting for the postponement of the Tokyo Games 2020.

Meanwhile, the United States Track and Field has also urged for the postponement of the Olympics.

The flame for the Tokyo 2020 arrived in Japan from Greece on Friday amid the fear of coronavirus pandemic. The Olympic Games is slated to take place from July 24 to August 9.