Legendary Indian sprinter Milkha Singh was on Sunday discharged from a private hospital where he was getting treatment for COVID-19 infection even as he continues to be on oxygen support. 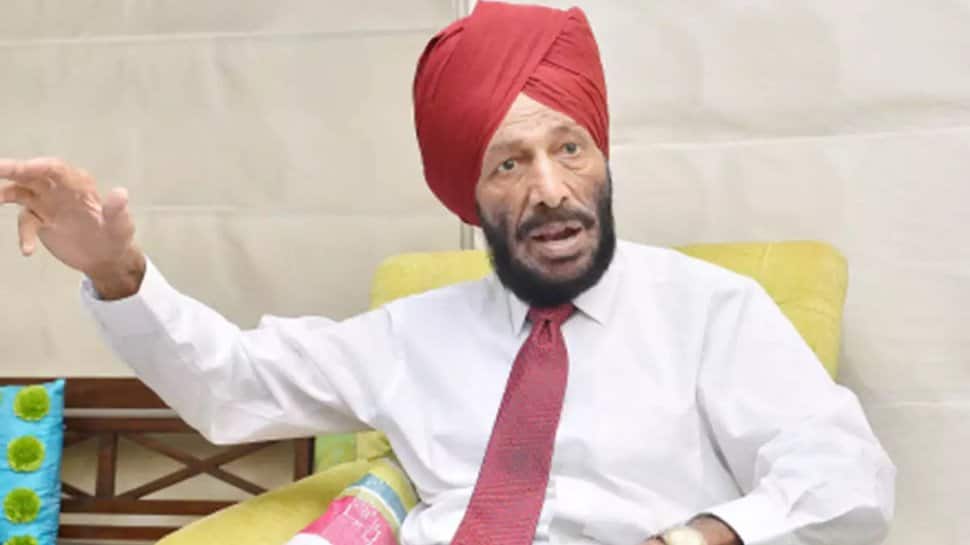 Chandigarh: Legendary Indian sprinter Milkha Singh was on Sunday discharged from a private hospital where he was getting treatment for COVID-19 infection even as he continues to be on oxygen support.

While the 91-year-old Milkha was discharged in stable condition on the request of his family, his 82-year-old wife Nirmal Kaur had to be shifted to the Intensive Care Unit (ICU) on Saturday night due to increasing oxygen requirement.

"On the request of the family, Mr Milkha Singh was discharged from the hospital today in a stable condition. He is on oxygen and nutritional support," the Fortis hospital, Mohali, said in its update.

"Mrs Milkha Singh had to be shifted to the ICU last night due to increasing oxygen requirements. She continues to be stable."

The hospital had earlier said that they were being treated for COVID pneumonia.

While Milkha was admitted to the hospital on Monday, his wife got admission in the same facility on Wednesday after testing positive for the highly contagious virus.

The couple's son and ace golfer Jeev, flew down to Chandigarh from Dubai on Saturday while daughter, Mona Milkha Singh, who is a doctor in the United States, also arrived at Chandigarh a few days ago.

Milkha is suspected to have contracted the infection from a house help.

The legendary athlete is a four-time Asian Games gold medallist and 1958 Commonwealth Games champion but his greatest performance was the fourth-place finish in the 400m final at the 1960 Rome Olympics. His timing at the Italian capital remained the national record for 38 years till Paramjeet Singh broke it in 1998.

Millkha also represented India in the 1956 and 1964 Olympics and was bestowed the Padma Shri in 1959.