Former American basketball player Dennis Rodman had once skipped a practice session during the 1998 NBA Finals in order to take part in a World Wrestling Championship event. 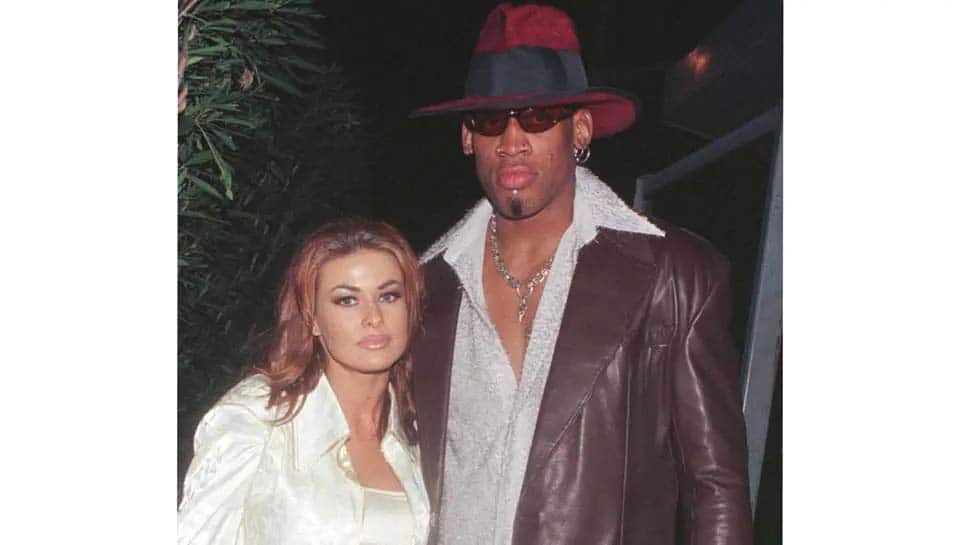 Former American basketball player Dennis Rodman had once skipped a practice session during the 1998 NBA Finals in order to take part in a World Wrestling Championship event.

The 59-year-old's comments came during the 10th and final episode of ESPN's The Last Dance, which is a popular 10-part documentary about former Chicago Bulls superstar Michael Jordan and centers around the team's sixth and final title glory at the 1997-1998 championship before Jordan and Scottie Pippen-led dynasty dispersed, bleacherreport.com reported.

The episode re-evaluated Rodman's decision to miss his practice between his side Chicago Bulls' 96-54 Game 3 victory over the Utah Jazz and Game 4 in order to make appearance in WCW.

Notably, Rodman made his first wrestling appearance when he aligned himself with Hollywood Hulk Hogan in March 1997. He went on to make periodic appearances for the company, mostly in the offseason.

"I wasn't trying to do anything. I was just trying to play basketball, party, da, da, da, da... Just be me. Dennis s--t, you know," Rodman said during the episode. "

Meanwhile, American model and singer Carmen Electra, who dated and married Rodman before eventually splitting in 1999, said that the former American basketball player took a detour from playing with the Bulls in order to become a wrestler with Hulk Hogan.

In the middle of Bulls' gruelling NBA Finals series against Jazz, the 6-foot 7 inches rebounding machine skipped the practice amd managed to sneak past more than 300 media members through the back of the building from Gate No 3, which was designated entrance for the press.

However, Rodman's off-court activities had never affected his game. He was named Defensive player of the Year twice. The American bagged a total of five NBA championships, including three straight with the Bulls from 1995 to 1998.

Rodman had also contributed a team-high 50 rebounds across six games during 1998 NBA Finals.