The 36-year-old had earlier expressed his desire to represent India at the Olympics for the fifth time. 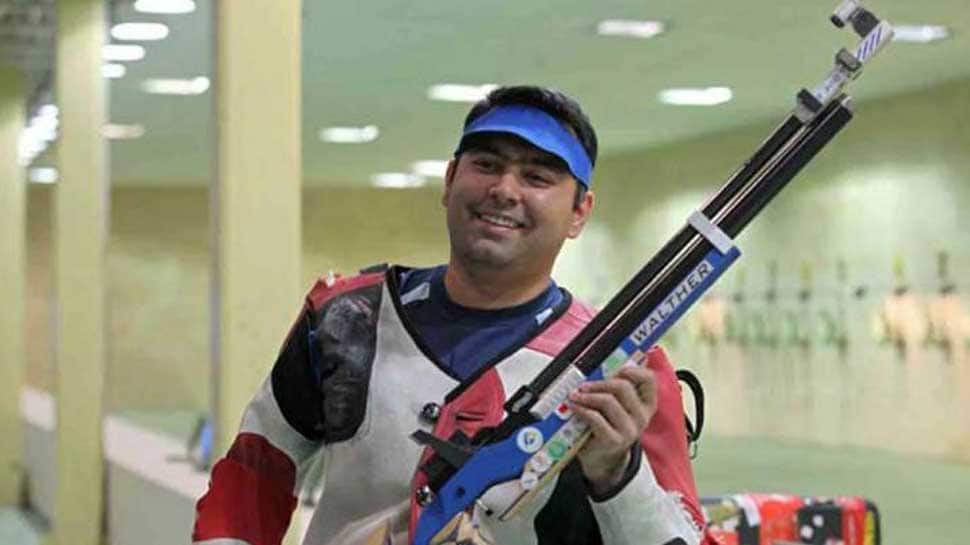 Olympic medallist Gagan Narang said that India is far better placed going into the 2020 Tokyo Olympics than it was before the 2016 Rio Games.

Narang, who is in the national capital to receive the Rashtriya Khel Protsahan Puraskar from President Ram Nath Kovind for his Gagan Narang Sports Promotion Foundation, said that the value of many ex-players getting into coaching is now starting to bear fruits in the form of the number of young Indian shooters that have won medals around the world.

"Most definitely our chances in Tokyo are better than Rio," said the London Olympics bronze medallist. "A lot of ex-athletes have gone into coaching now. The knowledge that has trickled into the system is what is driving the progress of these juniors. What we achieved in 10 years, these juniors are doing in 3-4 years. The growth is fantastic, how long will they last, how well the system will support them their performances will tell us."

The 36-year-old had earlier expressed his desire to represent India at the Olympics for the fifth time. He said that he is training towards getting into the contingent that travels to Doha, Qatar for the Asian Shooting Championships that will be held between November 3 and 11.

"I've not yet started training for Tokyo yet. But yes, I have started my personal training. Next month we have selection trials for the Asian Championships. If a miracle happens I will get selected for the team and from there on we'll see. I'm working hard for a miracle to happen," he said.

Shooting's future at the Commonwealth Games has been a topic with the Games Federation excluding the sport altogether from the program for Birmingham 2022. The decision is a blow for India who had won 16 medals, including seven golds, in the event at Gold Coast 2018. Indian Olympic Association president Narinder Batra has since written to Sports Minister Kiren Rijiju proposing a boycott of 2022 CWG.

Narang said that he hopes it does not come down to the entire contingent boycotting the Games but a united stand has to be taken.

"Obviously boycotting the Commonwealth Games because of the exclusion of one sport won't be fair on the others. But this is about what is better for the country and so we need to take a united stand. I am sure that what needs to be done will be done and I am hoping that it is being taken up at the highest level. Hopefully better sense prevails and shooting is included," he said.