The Austrian, who won 10 Grand Prix for three different teams between 1986 and 1997, told reporters it was too early in the season to favour Vettel over his young Monegasque teammate. 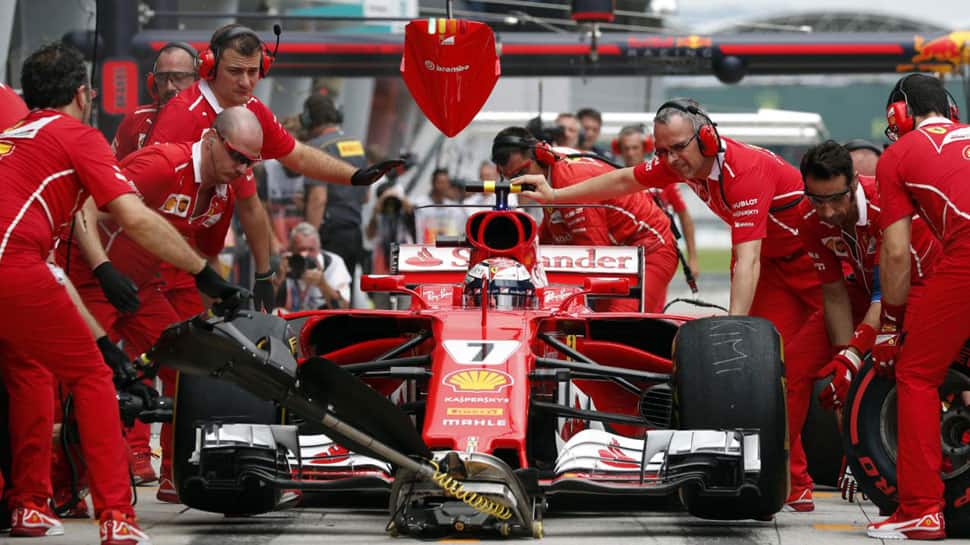 Ferrari should allow Charles Leclerc to race on level terms with four-times world champion Sebastian Vettel rather than favouring the German, their former driver Gerhard Berger said on Thursday.

The Austrian, who won 10 Grand Prix for three different teams between 1986 and 1997, told reporters it was too early in the season to favour Vettel over his young Monegasque teammate.

"I think it`s an open game at the moment," the 59-year-old said at a lunch to promote the DTM (German Touring Car) series he now runs.

"Much as I like Sebastian, and much as I rate him, here is a boy who is capable of winning the championship."

Leclerc is a point adrift of Vettel in the championship after three races but was quicker in Bahrain, when he started on pole position and set the fastest lap, despite at one point being told to stay behind.

The 21-year-old would have won that race had he not been slowed by a loss of power with 10 laps to go.

In China last weekend he let the German past and ended up fifth with Vettel taking third.

New Ferrari boss Mattia Binotto made clear in Shanghai that Vettel would have priority in 50-50 situations, as the team`s more obvious title contender, but warned that could change.

Berger, a teammate to the late triple champion Ayrton Senna at McLaren in the early 1990s, said he could not recall ever receiving team orders but understood they made sense later in the campaign.

"I think it’s a question of when it is (acceptable), and is it really giving somebody not even a chance to win the championship? And if you do it in the first or second race, I don’t agree," he added.

Leclerc, a Ferrari protege and Formula Two champion, has replaced Kimi Raikkonen at the Italian team.

Asked whether he felt Leclerc, who had a strong debut with Sauber last year, had been promoted too soon, Berger shook his head.

"Not at all," he said. "In all cases, Ferrari always put the two quickest guys in the car and made sure that the lemon was squeezed to the maximum."

"For me, that`s also the right way to do it... I think it was just the right timing and the right decision."

Berger said he had been impressed by the change since Binotto took over in January and the contrast to life under predecessor Maurizio Arrivabene.

"I spent half of my Formula One race life in Ferrari," he said. "I didn`t feel I could go any more to drink an espresso there because it was all like a strange club where either you are day and night with them or not one of them."

"We always felt part of the Ferrari family and suddenly we didn`t feel it any more. And now I was in Bahrain and it changed again. I was there drinking my coffee and everyone was happy."