Football fans worldwide back points deductions for racism at matches

More than half of 27,000 fans were interviewed by British anti-discrimination body Kick It Out and Swedish-based Forza Football across 38 countries. 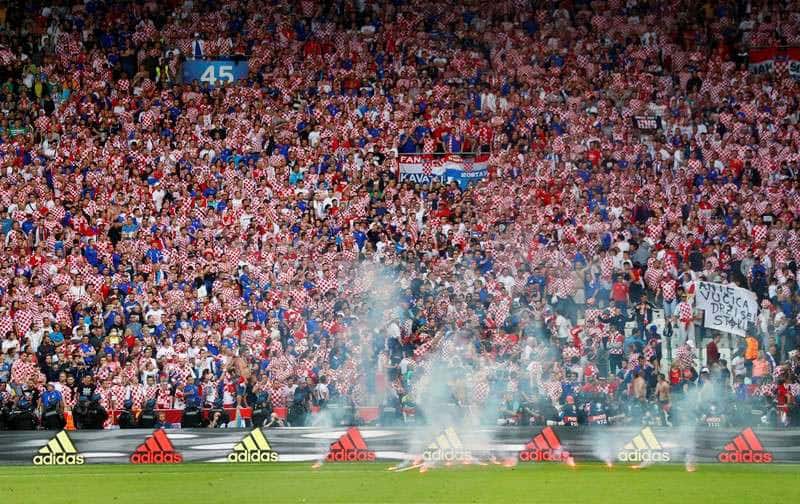 Zurich: Racist abuse from the stands remains widespread at football matches - and a large majority of fans don`t know how to report it, an international survey showed on Wednesday.

More than half of 27,000 fans interviewed by British anti-discrimination body Kick It Out and Swedish-based Forza Football across 38 countries said they had heard racist abuse being hurled at matches. Fewer than a third knew who to go to to report it.

Kick It Out and Forza Football said the results strengthened the case for points deductions in incidents of racism from a team`s supporters.

Sixty percent of the supporters interviewed backed the idea of teams losing points in the event of racist behaviour by fans, according to the survey.

Currently, teams are usually punished with fines or a partial stadium closure.

"The governing bodies, including the FA, UEFA and FIFA, must do more to promote methods of reporting racism and they must listen to supporters` demands – clubs or countries whose supporters are racially abusive should face harsher sanctions, including points deductions," said Herman Ousely, chair of Kick it Out.

Racist incidents in Britain can be reported by Kick it Out’s online form or app.

The survey said the proportion of fans who had witnessed racism was highest in three Latin American nations, at 77 percent in Peru and Costa Rica, and 71 percent in Colombia.

The survey found that, on average, 84 percent of fans would feel comfortable with a player of a different ethnic or racial background than themselves representing their nation or club team.

However, this figure varied from 95 percent in Norway to 19 percent in the United Arab Emirates, 15 percent in Lebanon and just 11 percent in Saudi Arabia.

"The research is a timely reminder of both the progress that has been made in tackling racism in football, and the challenges that remain," said Ousely.

"Further progress is unlikely to be made until governing bodies are bolder in their efforts to eradicate racism from every level."