Formula 1: Max Verstappen and Pierre Gasly to start at back of grid in Italy

By taking penalties at Monza, the fastest track on the calendar, Red Bull aim to give Verstappen a better chance in Singapore later in the month where grid position is more important and overtaking is difficult. 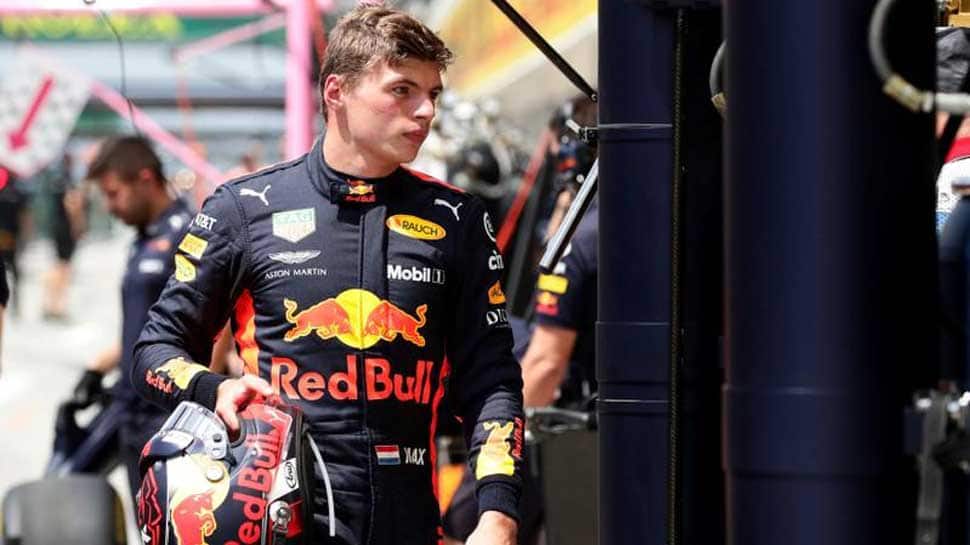 Red Bull`s Max Verstappen and Toro Rosso`s Pierre Gasly will start Sunday`s Italian Grand Prix at the back of the grid due to power unit changes, engine partners Honda said on Wednesday.

Both will use Honda`s latest `Spec 4` unit, taking them beyond their engine allocation for the season.

"For their first race with Spec 4, Gasly and Verstappen will, therefore, take grid penalties and start from the back of the grid, but we believe they can still race strongly on Sunday," said Honda`s F1 technical director Toyoharu Tanabe in a statement.

By taking penalties at Monza, the fastest track on the calendar, Red Bull aim to give Verstappen a better chance in Singapore later in the month where grid position is more important and overtaking is difficult.

The Japanese Grand Prix, Honda`s home race, is also coming up in October.

Verstappen, who turns 22 at the end of September, has won twice this season and is third in the Formula One championship.

The Dutch youngster retired on the opening lap last weekend in Belgium after a collision with Alfa Romeo`s Kimi Raikkonen.

"I think it can be alright to overtake," Verstappen told reporters in Spa when asked about the likelihood of starting at the back in Monza. "Even if you start from the back I don`t think it`s a big deal."

"If you start from the back you probably won`t catch the top four. Everything behind that I think it`s possible to catch up with."