In the video footage of the incident, which has now gone viral, Ketchanke’s elbow can be snapping and bending while she was struggling to drop the weight safely on the floor. 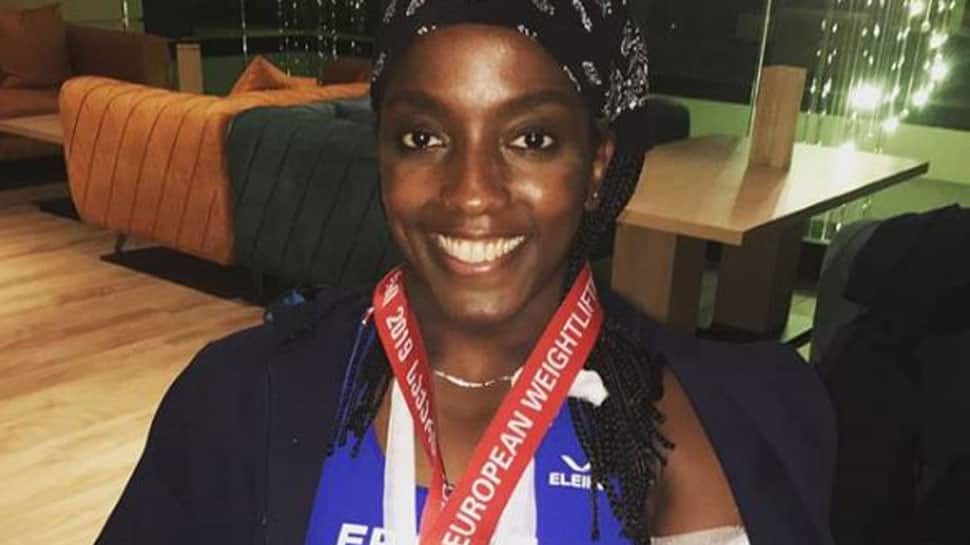 Ketchanke, 31, was competing in the women’s 76kg category. The French athlete was lifting the weight when her left arm suddenly broke down in two places leaving the audience completely shocked.

In the video footage of the incident, which has now gone viral, Ketchanke’s elbow can be snapping and bending while she was struggling to drop the weight safely on the floor.

Ketchanke had failed to hoist the 110kg bar several times and the incident happened during her third attempt.

Ketchanke screamed in pain when coaches and medical staff members tried to help her. She was admitted to a local hospital for a detailed medical examination which revealed that Ketchanke had multiple fractions and elbow dislocation.

Ketchanke later posted a photo of herself on Instagram with a message, which read, “I’m coming out of these European Championships not in the best of ways… I received a lot of support messages that made me feel good and we are waiting for my return to France to do further tests.”

The injury has put a question mark over Ketchanke's Olympic participation as it seems unlikely that she will get fully fit before the 2020 Tokyo Games.