Magnussen, 26, already had a contract for 2020 while 33-year-old Grosjean had faced an uncertain future at the US-owned outfit. 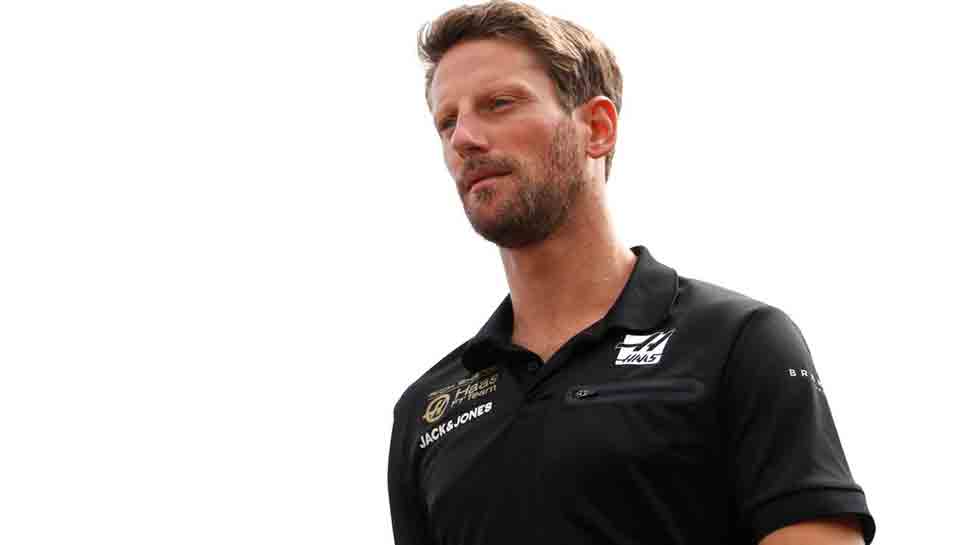 French driver Romain Grosjean will stay at Haas next season with Dane Kevin Magnussen in an unchanged lineup for a fourth straight year, the Formula One team announced on Thursday.

Magnussen, 26, already had a contract for 2020 while 33-year-old Grosjean had faced an uncertain future at the US-owned outfit.

"I’ve always stated that it was my desire to remain...and keep building on the team’s accomplishments," Grosjean said in a statement at the Singapore Grand Prix.

"Having been here since the very beginning and seen the work both (owner) Gene Haas and (principal) Guenther Steiner put into the team to make it competitive, I’m naturally very happy to continue to be a part of that."

Haas, who have a close technical partnership with Ferrari, entered Formula One in 2016 with Grosjean alongside Mexican Esteban Gutierrez before Magnussen arrived a season later.

They are currently ninth out of 10 in the constructors` standings with only struggling former champions Williams below them and seven races remaining.

Magnussen has scored the bulk of the team’s 26 points, 18 to Grosjean’s eight, but Haas made clear they wanted stability rather than change.

"Experience, and the need for it, has been one of the cornerstones of Haas F1 Team," principal Guenther Steiner said in a statement at the Singapore Grand Prix.

"With Romain Grosjean and Kevin Magnussen racing for the team in 2020, we continue to have a driver lineup that offers us a solid platform to continue our growth.

"Their understanding of how we work as a team, and our knowledge of what they can deliver behind the wheel, gives us a valued continuity and a strong foundation to keep building our team around."

The decision to stick with Grosjean, who started out with Renault in 2009 and has had 10 career podium finishes, closed the door to Nico Hulkenberg.

The experienced German is set to be replaced at Renault next season by young Frenchman Esteban Ocon alongside Australian Daniel Ricciardo.

Haas had looked the 32-year-old Hulkenberg`s best option to continue in the sport for a 10th season.

Six of the 10 teams now have confirmed lineups, with Alfa Romeo and Williams yet to confirm their plans. Red Bull have a selection of their own drivers to choose from for their two teams.