Kenderesi was competing in the FINA World Championships in Gwangju, South Korea at the end of July, when he had been banned from leaving the country for alleged sexual harassment. 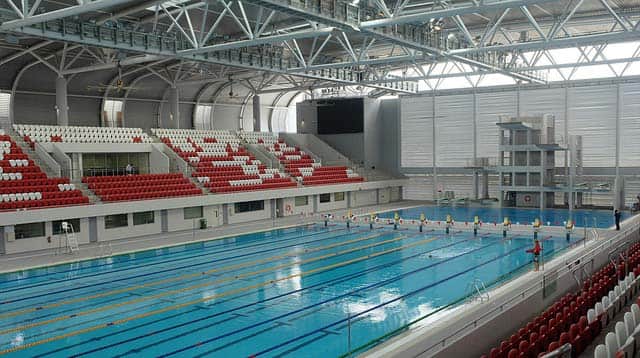 Budapest: Tamas Kenderesi, the 22-year-old Hungarian swimmer who had been arrested in July in South Korea over allegations of sexual harassment, has been given a written reprimand by the Hungarian Swimming Association (MUSZ) along with the withdrawal of his federal support for half a year, Hungarian news agency MTI has reported.

The Olympic bronze medallist (200m butterfly, 2016 Rio de Janeiro) had to answer to the organisation's disciplinary committee about his reckless act in July when he had been accused of sexual assault by local authorities in South Korea, reports Xinhua news agency.

"The committee of MUSZ found that Tamas Kenderesi had committed a single intentional misconduct violation of the organisation's ethical regulations," MTI informed.

The disciplinary committee took into account the statements made by the swimmer and the official court records received from South Korea, MTI added.

Kenderesi was competing in the FINA World Championships in Gwangju, South Korea at the end of July, when he had been banned from leaving the country for alleged sexual harassment.

He was briefly detained and then held at the athletes' village pending an nvestigation and released after paying a $2,500 fine.