Hurts to think about the pain that Kelly Caitlin must have been hiding: British cyclist Katie Archibald

The 23-year-old Catlin, also a world champion, was part of the American team pursuit quartet which conceded an Olympic gold in Rio in 2016 to a British squad featuring Scotland`s Archibald. 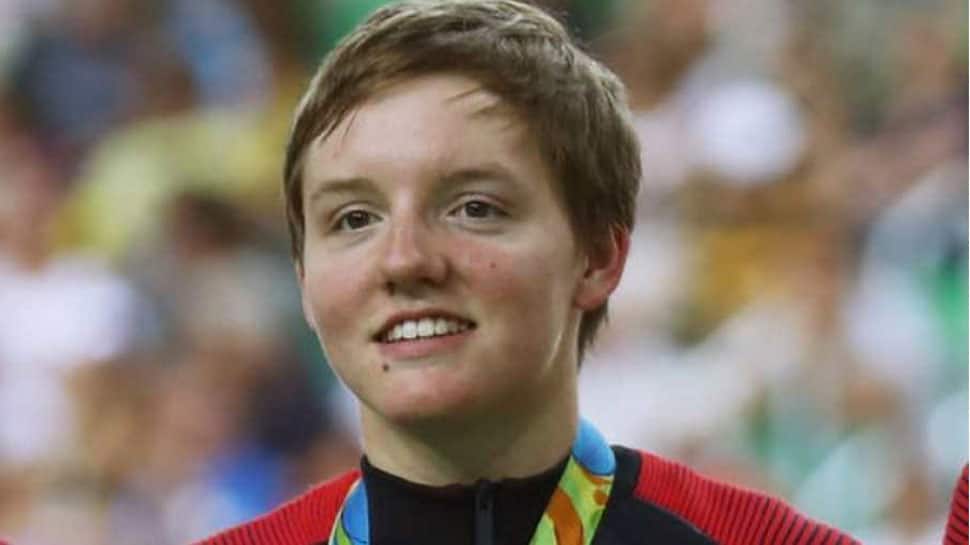 The 23-year-old Catlin, also a world champion, was part of the American team pursuit quartet which conceded an Olympic gold in Rio in 2016 to a British squad featuring Scotland`s Archibald.

Catlin, likely to have been part of the U.S team to challenge Britain`s crown in Tokyo next year, was found dead this month in her apartment at Stanford University.

"I`ve been thinking about it a lot," Archibald, who celebrated her 25th birthday this week, told Reuters in an interview on Friday. "It hurts me to think about the pain that she must have been hiding."

"That`s what has been in my mind these past few days. It`s left a heavy feeling in my chest, in my stomach. It`s really horrible to imagine what Kelly was carrying around."

Archibald said that the shock was greater because she had always seen Catlin as someone who "walked with her head high".

Speaking to the Guardian newspaper this week Catlin`s father Mark questioned whether a concussion his daughter suffered two months before her death had contributed in any way to her mood.

"She had problems with reasoning, kind of befuddled," he said.

"She had changed. It was tough to see and it was a concern to us."

Archibald said protocols around head injuries to riders had improved in British Cycling.

"The contrast between having a crash five years ago and having a crash now with the check-ups and the procedures you go through, they are really a lot stricter," she said.

While the reasons behind Catlin`s suicide are not known, the death of an elite Olympic athlete in the prime of her career has again shone the light on the pressure placed on the shoulders of young sportsmen and women.

Archibald, who only took up cycling seriously at the age of 17, says while there is work to be done, UK Sport and British Cycling are "pretty engaged" on athlete welfare.

"There is more sympathy for being human and having struggles," she said. "There`s more focus now to who you are outside of the sport, an identity that isn`t attached solely to performance. That`s an important part of mental health."

"Maybe less stigma too about acting as an individual. I never agreed with the idea that there is only one personality type that can be an Olympic champion. You don`t have to be devoid of emotion."

After a tough time which left her "waking up unhappy", Archibald is looking forward to letting her hair down at this month`s Six Day event at the Manchester velodrome.

Starting on March 22 it boasts an international-quality field competing across a range of track disciplines with the lights turned down and the music turned up.

"Go out, race hard, and do not stress if it doesn`t work out. It`s like no other event," Archibald, who will be joined by Britain`s golden couple Jason and Laura Kenny, said.