'I am back': Mike Tyson announces boxing comeback for exhibition bout against Roy Jones Jr.

Tyson bid adieu to boxing after slumping to defeat at the hands of Irish professional boxer Kevin McBride in 2005. 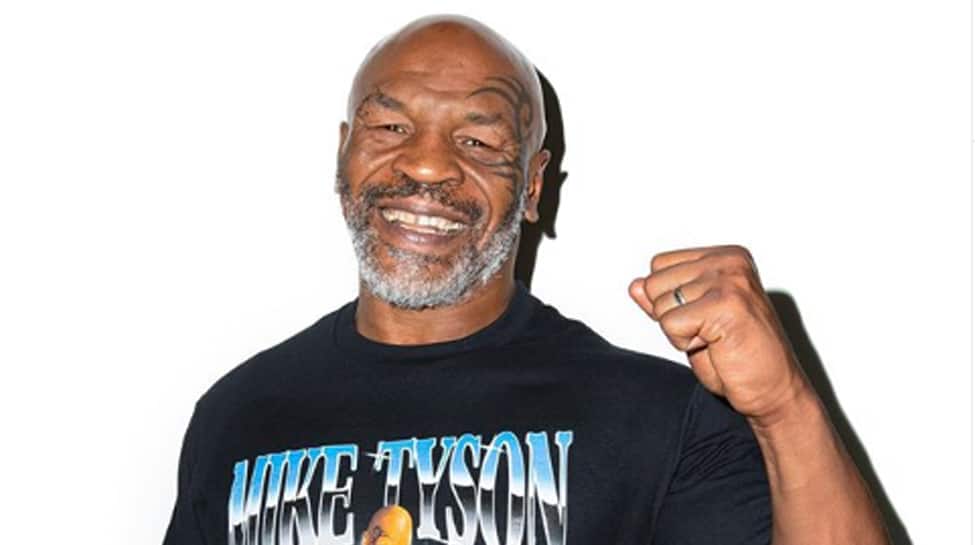 Former world heavyweight champion Mike Tyson is all set to make a comeback to the boxing ring at the age of 54.

Taking to his official Instagram account, Tyson announced that he would be making a return to boxing with an exhibition bout against four-division world champion Roy Jones Jr. on September 12.

"I. AM. BACK. @legendsonlyleague . September 12th against @royjonesjrofficial on #triller and PPV," he tweeted along with a video of him.

In the video, Tyson could be seen boxing in the ring and informing that he will be making a return in September.

I. AM. BACK. @legendsonlyleague . September 12th against @royjonesjrofficial on #triller and PPV

The eight-round exihibition fight will take place at Dignity Health Sports Park and broadcast on pay-per-view and the social media music platform 'Triller'.

Tyson bid adieu to boxing after slumping to defeat at the hands of Irish professional boxer Kevin McBride in 2005.

In 1986, he became the youngest heavyweight champion of all time by defeating Trevor Berbick at the age of 20.He ended his professional boxing career with a total of 50 wins out of 58 fights.