Lahiri's best opening round of 69 came last year, but his second round 75 caused him to miss the cut at that time. 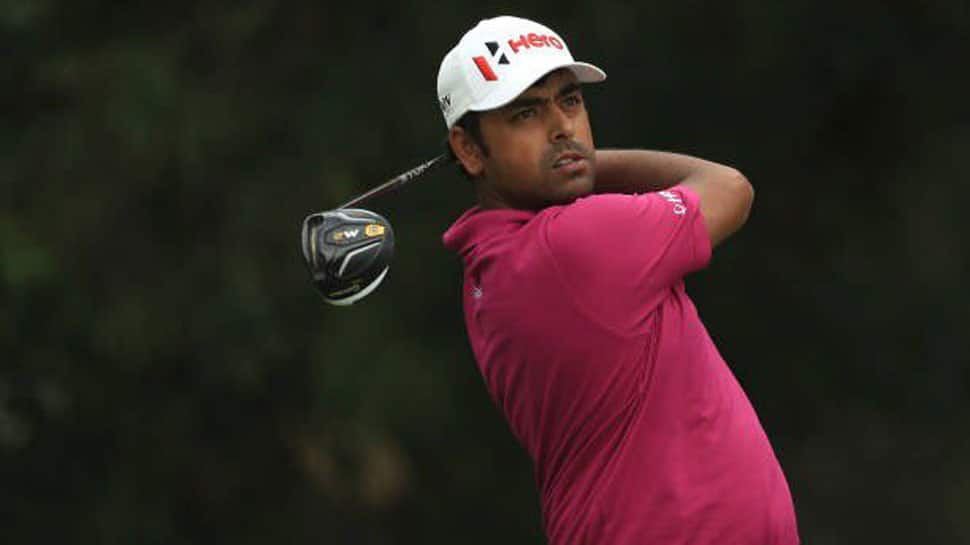 Indian golfer Anirban Lahiri battled through darkness in which he could 'barely see' and swirling winds to be two-under 70 in an unfinished opening round of the Players Championship.

Lahiri's playing partner and friend, Kiradech Aphibarnrat, had a very rough day despite a birdie start. He finished at 12-over 84 and ended his last three holes with a bogey, double bogey and triple bogey.

"It was dark and I could barely see. It was windy and I did not want to take chances and fritter a shot," said the Indian, who was two-under through 17 holes.

He had started on the 18th too but has left the final putt for the morning due to weather conditions.

"They (greens) got dry quicker than I thought. I played last out in the afternoon two years ago and I just feel bad for the guys who are going out last tomorrow. It'll be near impossible on the greens," added the Indian, who will return at 9 am (local time) Friday to complete his last hole before going back out at 9:35 am for his second round.

Lahiri's best opening round of 69 came last year, but his second round of 75 caused him to miss the cut at that time.

Tommy Fleetwood and Keegan Bradley were sharing the lead after the first day as both registered a 65 each. A good number of low scores came in the morning and notable among them were Korean An Byeong-Hun's 66 and Rory McIlroy's five-under 67.

McIlroy, who has been sixth or better in his last six starts and has been knocking on the doors of a win, was tied-4th at 67.

He was tied-4th with Vaugh Taylor and Ryan Moore.

Tiger Woods seemed set for a good start as he birdied the 16th and 17th but missed the 18th to fall to two-under 70.

Lahiri was playing in the final group of the afternoon session when the conditions were particularly tough with swirling winds.

"When I got to the course in the afternoon and began play, I was beginning to wonder if I was playing the same course as the morning. I think I played solid to be two-under with one more putt for par on 18th," said Lahiri, whose past three visits to the TPC Sawgrass have lasted only two rounds each.

Lahiri opened the day with a birdie on first and added two more on 11th and 15th. But the most satisfying part was that he kept his bogeys to just one, on the par-three eighth.

Lahiri nailed a birdie on the par-five second. He missed a birdie possibility on the sixth from just under 10 feet.

On the very next hole, he did well to save par from just under 11 feet after his first putt rolled down way past the hole.

He was not as fortunate on the eighth, where he missed the green and went into the greenside bunker from where he got out to 12 feet but missed the par putt.

"I'm a bit disappointed as I bailed out on a lot of golf shots. I'm working on my swing and there's a little process of getting the confidence back."

"As the week progresses, I'll go at more flags and commit to more swings. I played solid and hit a lot of greens. I would like to hit it a little closer tomorrow," said Lahiri.