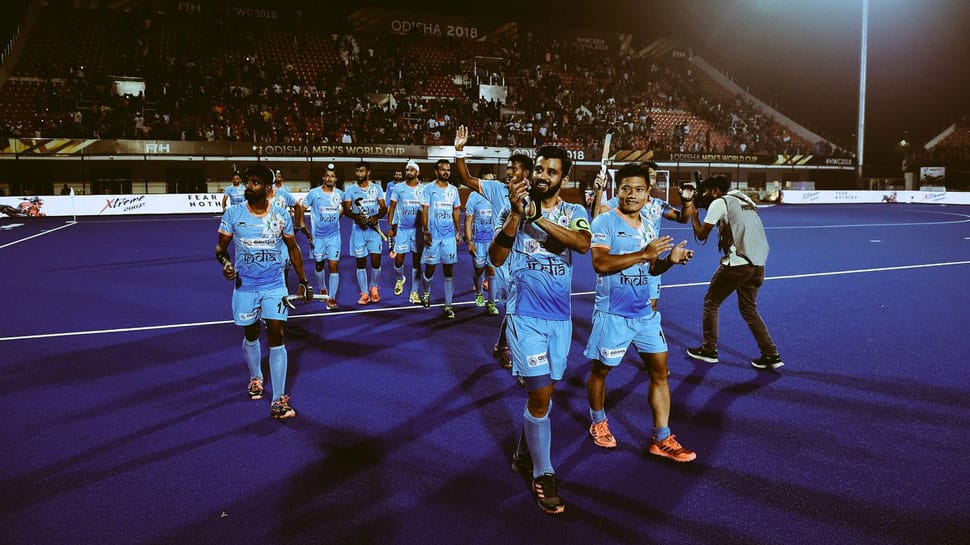 Indian men's hockey team captain Manpreet Singh feels the team has learned its lessons from the World Cup debacle last year and is geared up for a positive start to the season at the Sultan Azlan Shah Cup in Ipoh, Malaysia.

Speaking to the media before leaving for Ipoh on Sunday night, Manpreet said the side has prepared itself for the hot and humid weather in Ipoh by having noon practice sessions at the national camp at the Sports Authority of India, Bengaluru.

"We are quite eager to make a positive start as it will give us the right momentum ahead of the FIH Men's Series Finals, Bhubaneswar, Odisha, 2019. We have worked really hard in the camp, often training at noon to get used to playing in the hot and humid weather conditions," said Manpreet.

"We will be playing the Asian Games Champions Japan in the opening match and we will have to be at our best to beat them. We have a lot of youngsters in the team, it will be a great test for them and us as a unit," stated Manpreet who will have Surender Kumar as deputy.

The Indian team will play their second game against Korea on March 24, while they take on nemesis and Asian Games silver-medallists Malaysia on March 26.

"Though we are the highest ranked team in the tournament, we cannot get ahead of ourselves and have to take one match at a time rather than thinking directly about the Final, as we have some tough encounters to begin with. Each step is important and the objective will be to ensure that we come out victorious in all our matches," he said.

Manpreet believes that the 2018 Odisha World Cup, in which the team lost in the quarterfinals, was a major learning step and many players, who have been given a chance, are in a better position to handle pressure situations.

"The World Cup was great learning for all of us. Though, we weren't able to go beyond the quarterfinal, I believe the world took note of the immense potential of a young team who played with all their heart," he added.

"At this camp, we have looked back at our mistakes and have also tried to develop some new combinations that can help us improve our game. We are confident of our chances of winning but don't want to get complacent," Manpreet signed off.

Rory McIlroy wins Players Championship by one stroke in Florida