Manu posted a score of 573 to make a 14th-place finish, while Heena finished at the lowly 25th spot after posting 571 points in the tournament. 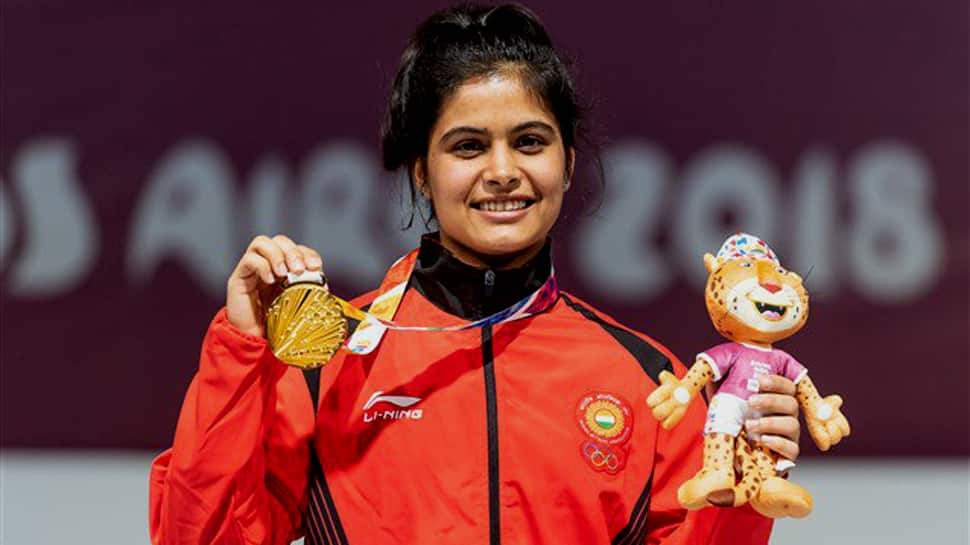 Manu posted a score of 573 to make a 14th-place finish, while Heena finished at the lowly 25th spot after posting 571 points in the tournament.

It is to be noted that the top eight athletes from the qualification phase advance to the final match, where they can shoot up to 24 final shots.

Later, Major Veronika took home gold after making a top-place finish in the final of the 10m Air Pistol event with a score of 245.1.

Bhaker and Sidhu's failure to qualify in the final of the season-opening ISSF World Cup come after Apurvi Chandela and Saurabh Chaudhary bagged gold in their respective categories after setting world records.

While Chandela posted a world record score of 252.9 points to take top honors in the women's 10 metres Air Rifle event, 16-year-old Saurabh Chaudhary shot a score of 245 to make the top-place finish.