The 19-year-old hit a kerb and flew high in the air before landing upside down on the tyre wall and ending up in the catch fence. 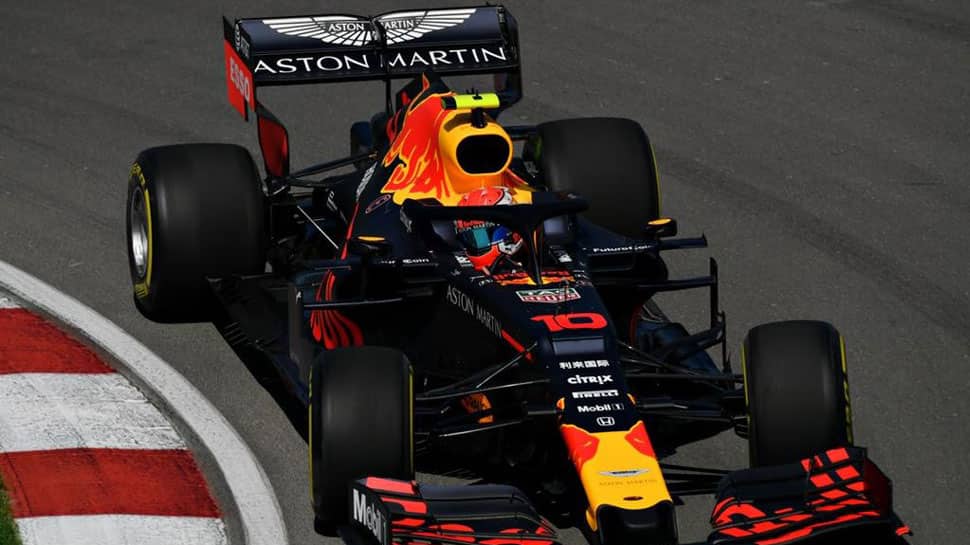 The 19-year-old hit a kerb and flew high in the air before landing upside down on the tyre wall and ending up in the catch fence.

"I must say I`ve never been a fan of the Halo," Toro Rosso`s Gasly told reporters at Monza. "Looking at these images I think it`s clearly a good reason to have it.We will never know what would have happened without it but we don`t want to imagine."

Peroni walked away from the accident but later said on social media that he had fractured a vertebra.

Gasly, 23, had made clear last year when the halo was made mandatory that he disliked a device designed to protect a driver`s head from flying wheels and debris as well as cockpit impacts.

The Frenchman was also a friend of compatriot Anthoine Hubert, who died last weekend at the Belgian Grand Prix after his crashed car was struck at speed by that of American-Ecuadorian Juan Manuel Correa.

Correa remains critical but stable on life support in a London hospital.