The JOC said "nothing has been decided" without adding further comment. The Tokyo 2020 organising committee declined to comment. 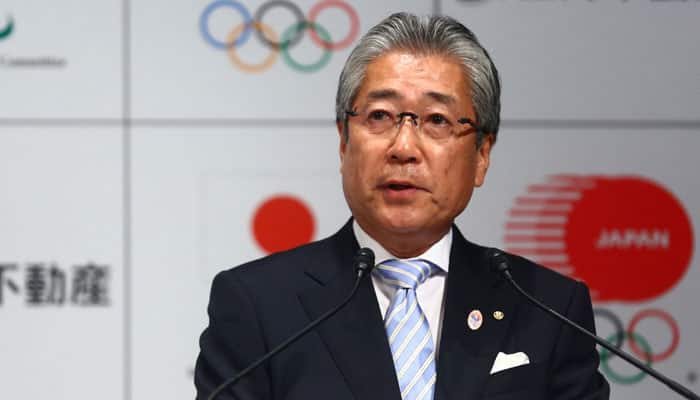 Japanese Olympic Committee President Tsunekazu Takeda is likely to retire without serving another term as French prosecutors are investigating him for suspected corruption in Japan`s successful bid to host the 2020 Games, public broadcaster NHK reported.

The JOC is scheduled to elect its president in June in regular biennial voting, but senior officials on the committee and others close to the matter said his chances of another term amid the investigation were slim, NHK said.

Other sources said Takeda -- head of the committee since 2001 -- should decide by himself whether to step down, the broadcaster reported.

The JOC said "nothing has been decided" without adding further comment. The Tokyo 2020 organising committee declined to comment.

French prosecutors have been probing multi-million dollar payments made by the Tokyo bid committee to a Singapore consulting company.

The prosecuting judge now suspects Takeda of paying bribes to secure the winning bid, a judicial source told Reuters. Takeda was questioned in Paris in December and placed under formal investigation.

Takeda, who was president of the 2020 bid committee, has denied any wrongdoing, saying that there was nothing improper with the contracts made between the committee and the consultancy and that they were for legitimate work.

The International Olympic Committee`s ethics commission has opened an ethics file on Takeda, who is also an IOC member and chairs its marketing commission.

Takeda was also re-elected to his post as vice president of the Olympic Council of Asia earlier this month.