The 2011 quake and tsunami, which engulfed large swathes of eastern Japan`s Pacific coast, left more than 20,000 people dead or missing. 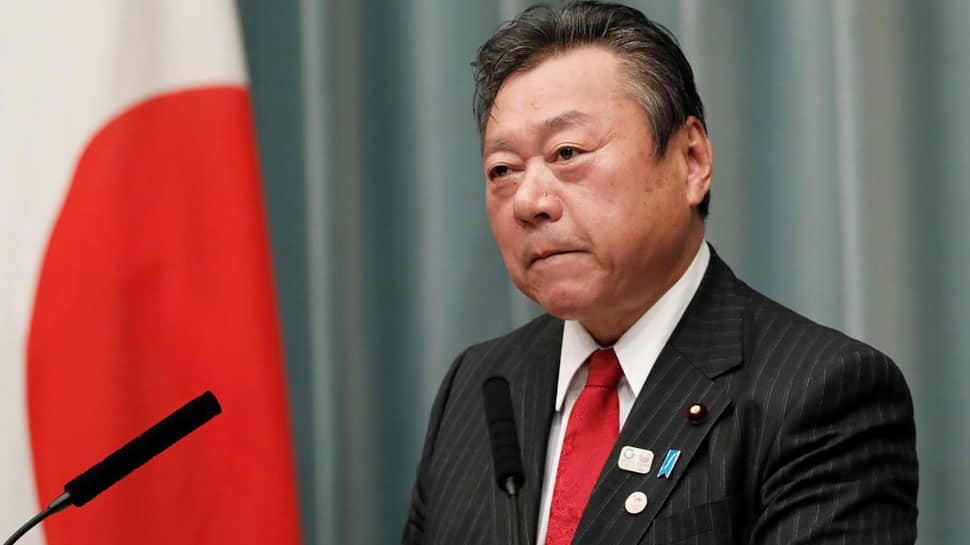 Japan`s Olympic Minister, Yoshitaka Sakurada, has resigned a year before the Tokyo Games for remarks that offended people affected by the massive earthquake and tsunami that triggered nuclear meltdowns in 2011.

"Minister Sakurada offered to resign as he made comments that hurt the feelings of those in the disaster affected areas," Prime Minister Shinzo Abe told reporters on Wednesday after he accepted Sakurada`s resignation.

"It is the Abe government`s unwavering policy to do everything we can for recovery while keeping in touch with the feelings of people in disaster-hit areas ... As prime minister, I would like to offer my deep apology for the comment."

Seeking to compliment fellow lawmaker Hinako Takahashi, who was hosting a party, Sakurada had told her that she was more important than disaster recovery, according to NHK.

The 2011 quake and tsunami, which engulfed large swathes of eastern Japan`s Pacific coast, left more than 20,000 people dead or missing.

Gaffe-prone Sakurada said last month that it was fortunate that arterial roads in northern Japan remained operational following the disaster.

In fact, many of the main roads in the tsunami- and quake-hit areas, in fact, were not passable and highways were closed for non-emergency vehicles. Sakurada later took back his comment.

Formula 1: Charles Leclerc aiming for a first in a thousand