Chopra has still not qualified for the Tokyo Olympics, the qualification period for which began on May 1 this year. 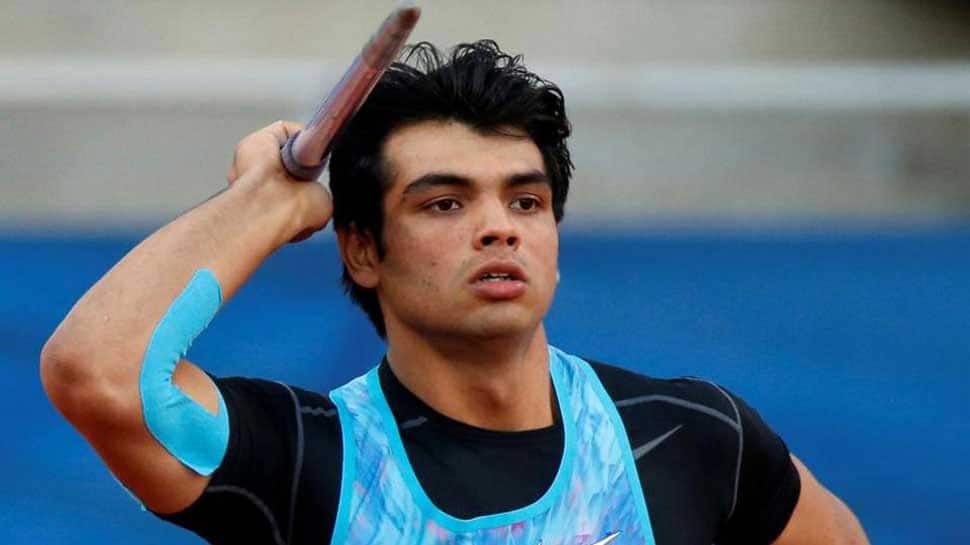 New Delhi: Athletics Federation of India (AFI) President Adille Sumariwalla has confirmed that ace Indian javelin thrower Neeraj Chopra will not be participating in the 59th National Open Athletics Championships in Ranchi as he is not fit to compete in a competition.

"Neeraj Chopra is fit to train but he is still not competition-ready," Sumariwalla told IANS. The AFI President, however, didn't mention any timeline about Chopra's return on the field.

The AFI had initially allowed Chopra to participate in the competition and on Wednesday, they had tweeted about his comeback to drum up interest around the event.

However, the 21-year-old was asked to withdraw at the eleventh hour after the last training session as they felt he has still not recovered sufficiently following an elbow surgery in May.

"He is doing all the necessary training efforts which include throwing, lifting weights, physiotherapy, etc. But, he still has to work on his fitness to be competition fit," said Sumariwalla.

Sumariwalla further said that people were putting undue pressure on Chopra, who is still on his way to recovery.

The 21-year-old, who won a gold at the Commonwealth Games as well as the Asian Games last year, has not taken part in a championship in more than a year since throwing 83.90 metre in the Services Athletics Championships in Jalahalli on September 19 last year.

Chopra has still not qualified for the Tokyo Olympics, the qualification period for which began on May 1 this year.