Els previously named Australia's Geoff Ogilvy as one of his assistants for the December 12-15 event at Royal Melbourne. 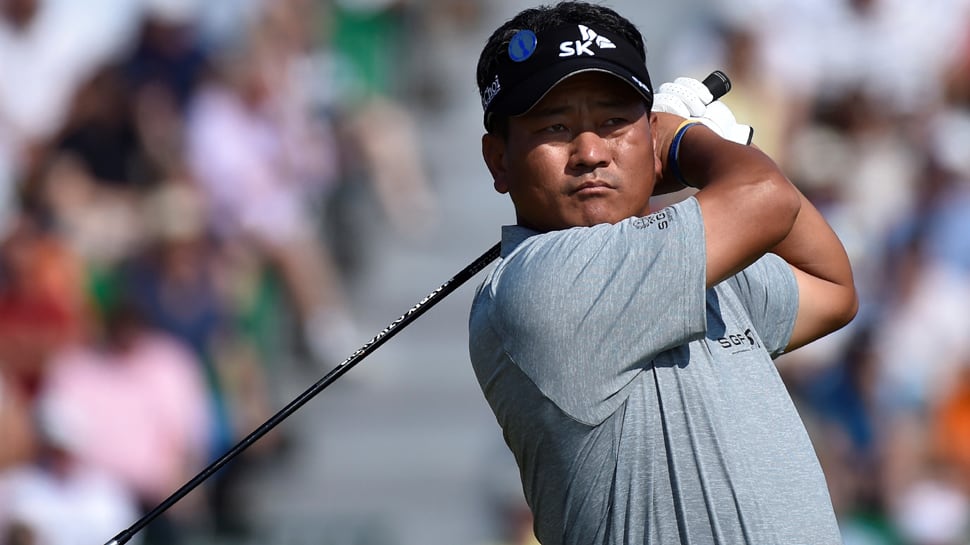 Els previously named Australia's Geoff Ogilvy as one of his assistants for the December 12-15 event at Royal Melbourne, where the biennial competition pits a 12-man team from the United States against a lineup of international players from outside Europe.

Choi, an eight-time winner on the PGA Tour who spent 40 weeks inside the top-10 of the world rankings and is considered Asia's most successful golfer to date, has competed in three Presidents Cups and served as an assistant in 2015.

"It's our role as the captain's assistants to bring together players of different nationalities and have them blend well together. It's our role to have them open up to us and help relieve some of the pressure they might feel," Choi said in a statement.

Immelman, who counts the 2008 Masters amongst his two PGA Tour victories, competed in the Presidents Cup in 2005 and 2007 and will be making his debut as a captain's assistant.

"As a fellow competitor, Trevor is as steely as they come and I am sure this attribute will rub off positively onto our players. When I played in the same team as Trevor in 2007, he was one of our most determined players and I know he will contribute to our cause in Australia," said Els.

Weir has competed in five Presidents Cups, including four as a teammate of Els and will be returning for his second stint as an assistant after serving in the role for Nick Price in 2017.

A former Masters champion, Weir is 13-9-2 as a player at the Presidents Cup and one of the five International team members with 10 or more match wins in the competition.

"I grew up playing a lot of team sports and when I made my first Presidents Cup team in 2000 it was really one of the highlights," said Weir.

"So it's been special to still be part of the team as an assistant to Nick and now Ernie. We have a long history. We're basically the same age, we've played a lot of golf together so it's going to be really fun to try to get the Internationals over the line this time."

The United States have won the last seven editions of the Presidents Cup and are 10-1-1 all-time in the event.