McLaren to switch back to Mercedes engines from 2021

McLaren, who have used Renault engines since last year, have clinched a deal with Mercedes until at least the end of 2024, resurrecting a partnership that ran from 2005 to 2014. 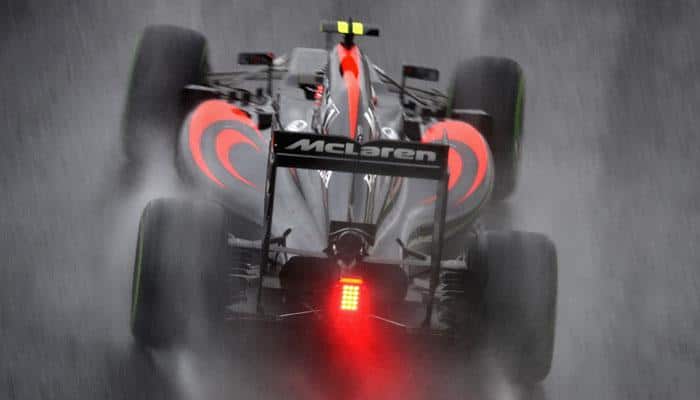 The McLaren Formula One team will go back to using Mercedes engines from the 2021 season, the BBC reported on Friday.

McLaren, who have used Renault engines since last year, have clinched a deal with Mercedes until at least the end of 2024, resurrecting a partnership that ran from 2005 to 2014.

McLaren then used Honda engines for three years before switching to Renault and will see out the final year of its contract with the French company in 2020, the report said.

The BBC added that McLaren`s decision rested on two key factors - the Mercedes engine has been stronger than Renault`s since turbo-hybrid engines were introduced in 2014 and a customer supply with the German company is cheaper.

McLaren and Mercedes have informed the governing FIA of the change and the deal is expected to be officially announced ahead of Sunday`s Russian Grand Prix.

Mercedes supplies its factory team as well as Racing Point and Williams. McLaren`s move to Mercedes in 2021 will leave Renault with only its own factory team using its engines.

McLaren, whose drivers are Carlos Sainz and Lando Norris, are fourth in the constructors` standings behind Mercedes, Ferrari and Red Bull with six races remaining this year.