Mercedes have plenty of work to do, says Lewis Hamilton

Hamilton`s path to his fifth championship started slowly last year, with his first win not coming until the fourth race in Azerbaijan. 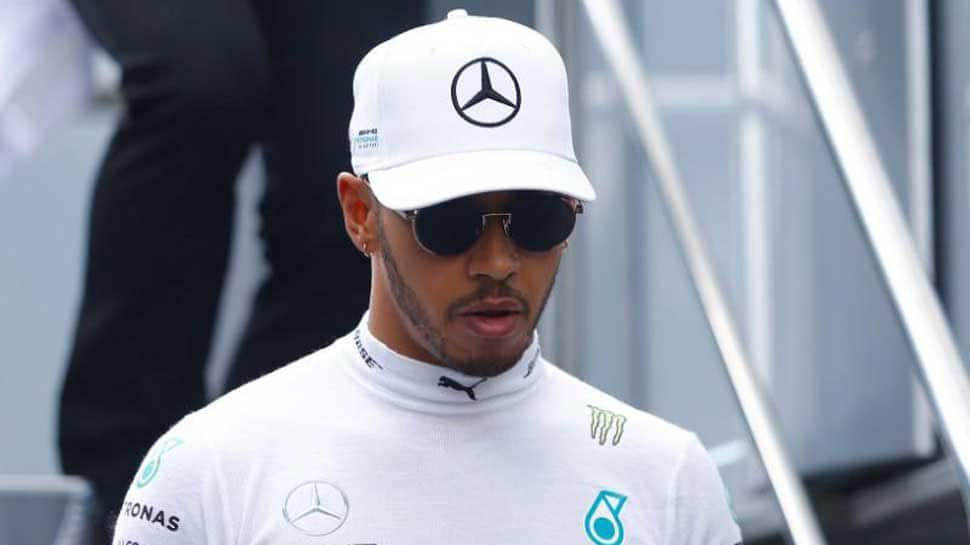 Defending champion Lewis Hamilton has dismissed the idea of putting statement wins on the board early in the Formula One season, saying his Mercedes team has plenty of work to do on its car ahead of the Australian Grand Prix.

Briton Hamilton, the winner of four of the last five titles, believes that the Silver Arrows have a battle on their hands this season against Ferrari, whose car showed impressive pace and reliability during winter testing.

Hamilton`s path to his fifth championship started slowly last year, with his first win not coming until the fourth race in Azerbaijan.

However, he said he was only focused on getting his W10 car across the finish line at Albert Park on Sunday, with the championship unlikely to be decided in the early rounds.

"It’s a long season, so I don’t particularly feel that (pressure to win)," he told reporters at Albert Park on Thursday.

"The most important thing, I think, is really about finishing races and analysing and making sure you get as many race points as you can, of course."

"It’s difficult to know what everyone`s doing. Naturally, we won’t fully know until we get out in the car tomorrow and come qualifying."

"We said that we had work to do, we weren’t talking BS, we have work to do."

Mercedes are one of the only two teams in Formula One this season who have maintained the same driver lineup, with Finn Valtteri Bottas to partner Hamilton for a third successive year.

Where Hamilton`s partnership with retired 2016 champion Nico Rosberg was fraught with tension, the 34-year-old has enjoyed a much smoother ride with Bottas, who has not proved as competitive as his German predecessor.

Hamilton naturally was keen for continuity on the driving front, at least.

"We have a great pairing and the contribution from Valtteri and I together works, it’s worked well for years and there’s no reason to change it," he said.

"If it ain`t broke, don’t fix it. In terms of the team, we’ve got some incredible people in the team, and the energy is really, really inspiring to see so many people so pumped."

Leading a jet-setting lifestyle and boasting a number of celebrity friends, Hamilton had a typically busy off-season but found time to do some sky-diving in Qatar on the way to Australia.

He said he had also done a bit of surfing but not had the courage to test Australia`s breaks.

"I wanted to do it here but I couldn’t find a netted area to go. I just can’t go where the sharks are, man," he said.