The 37-year-old Spaniard last drove a Formula One car in November but he was at the Bahrain circuit in a tyre testing role as well as to get a feel for the new car and provide feedback. 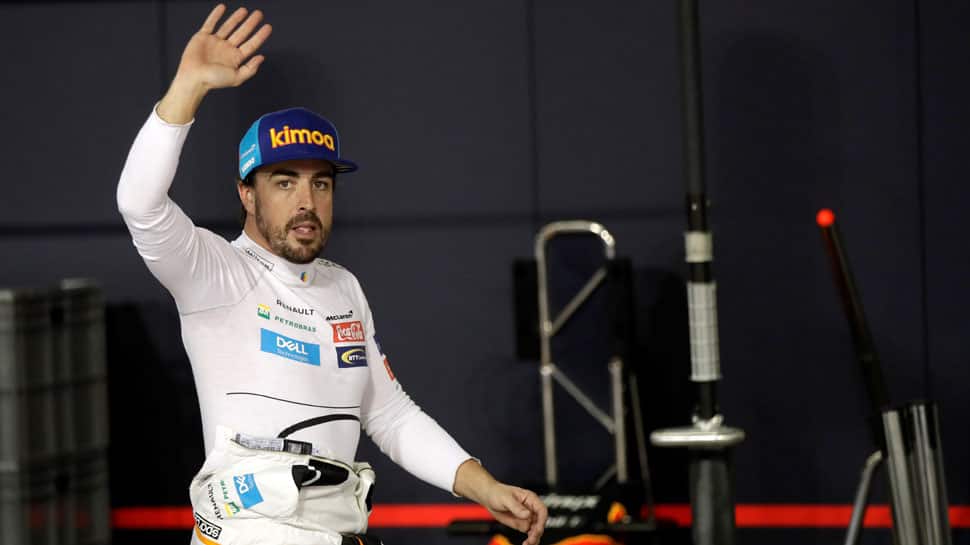 Double Formula One world champion Fernando Alonso tested McLaren`s 2019 car for the first time on Tuesday and declared it a step up on the one he raced last year before leaving the sport.

The 37-year-old Spaniard last drove a Formula One car in November but he was at the Bahrain circuit in a tyre testing role as well as to get a feel for the new car and provide feedback.

"The car is a step forward in every aspect from last year," he said. "The car has more grip, it`s less draggy on the straights, the engine is a step better, so overall as a package the car is going in the right direction and we`re closer to the front."

"We saw in the first two races that there is still another step to make if you want to compete with the top three teams, but as a first step I think it`s a good baseline and there`s a good programme of development."

Former champions McLaren scored their first points of the season in Bahrain last Sunday when British rookie Lando Norris finished sixth. The 19-year-old has qualified in the top-10 in both his races so far.

Champions Mercedes have had one-two finishes in both races with Ferrari and Red Bull also on the podium.