The IOC said Hristov`s London Games sample tested positive for a prohibited anabolic steroid (oralturinabol) when it was re-analysed. 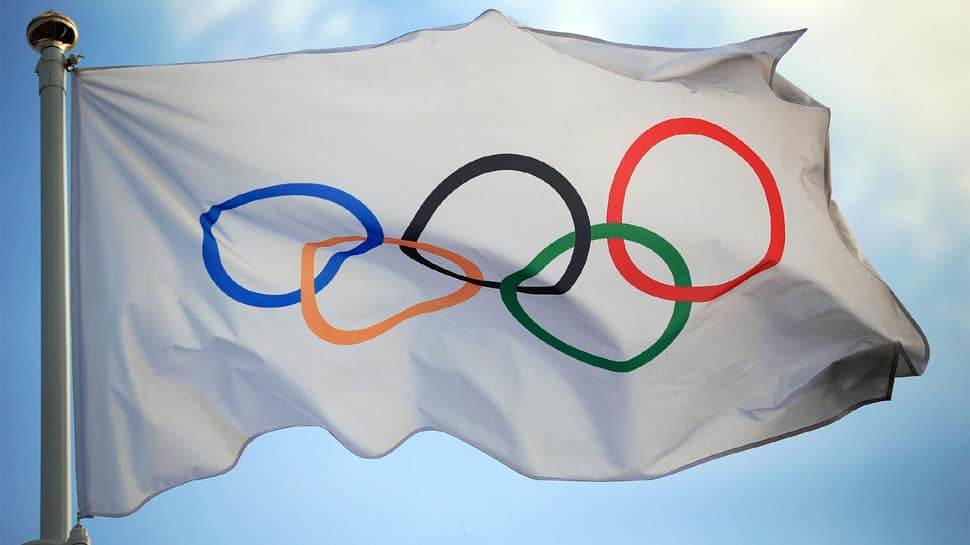 Azeri weightlifter Valentin Hristov was stripped of his 2012 Olympics 56-kg bronze medal on Friday after he was one of three athletes to test positive for banned substances in re-tests conducted by the International Olympic Committee.

The IOC said Hristov`s London Games sample tested positive for a prohibited anabolic steroid (oralturinabol) when it was re-analysed.

Anis Ananenka of Belarus, who finished 43rd in the men’s 800m, was also disqualified for the same substance, while fellow Belarussian Alena Matoshka, 25th in the women’s hammer throw, was the third athlete to be disqualified. Her sample tested positive with the steroid oxandrolone.

Previously 48 anti-doping violations were found in more than 500 reanalyses of London Games samples.

The IOC stores and regularly re-tests samples from past Olympic Games with methods that did not exist at the time. In an effort to protect clean athletes and the integrity of the competition, the IOC also looks out for substances that were not known at the time.

Samples since the 2004 Athens Olympics have been stored and reanalysed systematically.

More than 110 adverse findings have been found in the Olympic Games since 2004 through re-testing of samples.

The reanalysis of 2012 samples, using the latest scientific methods, will continue before the statute of limitations is reached in 2020, the IOC said in November.