For the second successive Pan Am Games, Fiol has been caught up in doping controversy as four years ago he lost the silver medal he won in the 200 metres butterfly race after testing positive for the anabolic steroid stanozolol 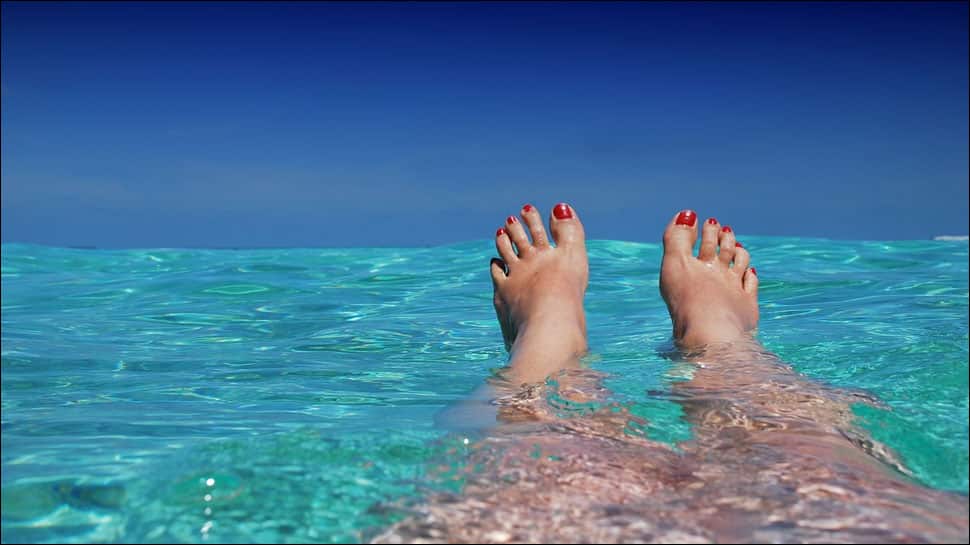 Peruvian swimmer Mauricio Fiol has pulled out of the Pan Am Games after failing two drugs tests in the run up to the multi-sport event which is being staged in his home city.

For the second successive Pan Am Games, Fiol has been caught up in doping controversy as four years ago he lost the silver medal he won in the 200 metres butterfly race after testing positive for the anabolic steroid stanozolol. He served a four-year suspension.

Fiol, who holds several Peruvian national records, said in a statement on Facebook that he tested positive for the same banned substances in two of his last four FINA doping tests in the lead up to the Pan Am Games.

The 25-year-old denies taking any banned substance but now faces an eight-year ban which would effectively end his career.

"My first responsibility is to publicise this information that has baffled me, since I have never consumed that substance," said Fiol, who was expected to swim in three relay events.

"I would be really disrespectful to my family and all the people who love me if I did it after all that I had to suffer these four years.

"I would have to be a self-destructive patient to get a substance for which I was already unfairly suspended."

Neither the Peru Olympic Committee or Lima Games officials immediately responded to a request for comment.

It is the second positive test to be announced in the first week of the Pan Am Games.

"The sample from Chilean equestrian athlete Mauricio Gonzalez was taken at a dressage competition in Chile, not at the Pan American Games Lima," FEI, world equestrian`s governing body, said in a statement.

"The process is managed by the Chilean NADO (national doping organisation) and the NADO has results management authority to deal with the matter. The FEI will then implement the decision."