Chandela made the country proud at the Dr Karni Shooting Range in New Delhi, shattering the world record by shooting a total of  252.9 points. 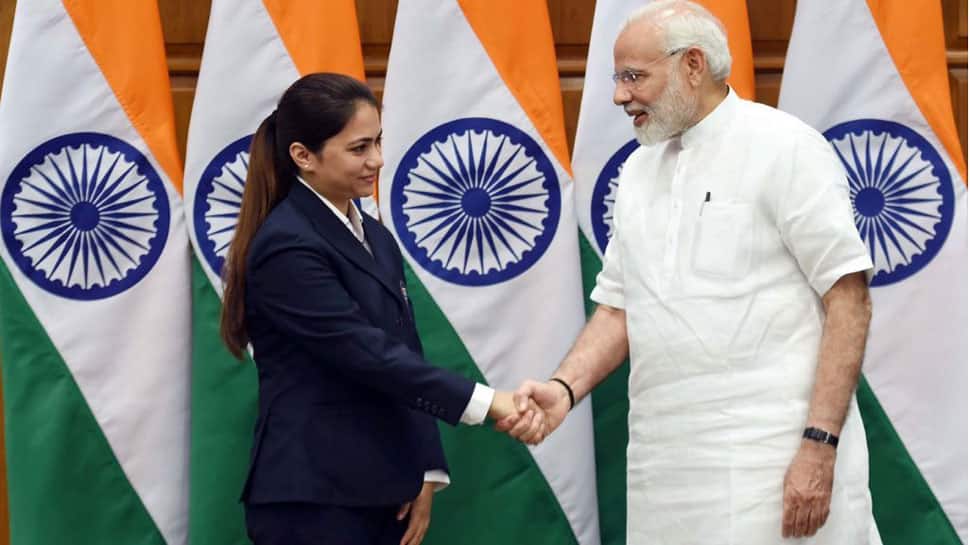 Chandela made the country proud at the Dr Karni Shooting Range in New Delhi, shattering the world record by shooting a total of  252.9 points.

Twitter was flooded with reactions shortly after Chandela's win with Prime Minister Narendra Modi and Olympic gold medalist Abhinav Bindra amongst those who congratulated the shooter following her victory. Here are some of the best tweets:

A historic accomplishment by a stellar athlete!

Congratulations to @apurvichandela for winning the Gold in the 10m Air Rifle event at the ISSF World Cup. Her success makes every Indian proud and motivates more youngsters to excel in various sports! pic.twitter.com/fVGS3Cnfyk

What a shot!!!! Congratulations @apurvichandela for winning gold in women's 10 m air rifle at the #ISSFWorldCup

Congratulations for the world record and a well deserved Gold medal in the Women's 10m air rifle category at the #ISSFWorldCup. pic.twitter.com/ButxrWBbWH

It makes my 22 years in sport seem so meaningful when one day in August 2008 a little girl was motivated to take up sport shooting. Congratulations @apurvichandela on a spectacular performance and best wishes for your journey to Tokyo and beyond !

While Zhao Ruozhu of China finished at the second spot to bag silver accumulating 251.8 points, her countrywoman Xu Hong lifted the bronze medal after finishing with 230.4 points.

It's been tough: Apurvi Chandela after clinching gold medal in ISSF World Cup 2019