Out of this, 53 players are from 13 nations, and 72 come from the league`s New Young Players Programme (NYP), a nationwide talent scouting programme organised in 12 cities, which received an overwhelming response with 2,991 participants. 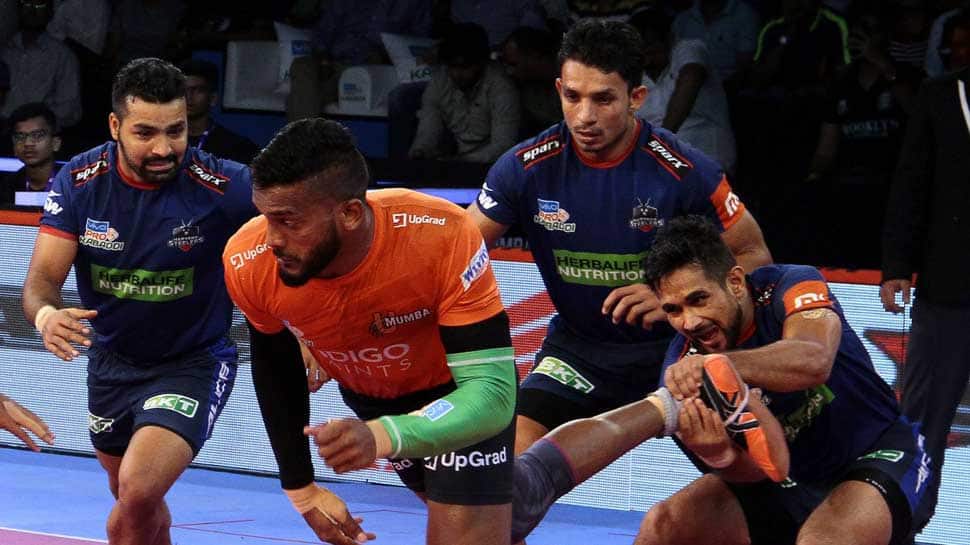 A total of 441 players will be up for grabs at the two-day auction, beginning on Monday, for the seventh edition of the cash-rich Pro Kabaddi League (PKL), starting on July 19.

Out of this, 53 players are from 13 nations, and 72 come from the league`s New Young Players Programme (NYP), a nationwide talent scouting programme organised in 12 cities, which received an overwhelming response with 2,991 participants.

Like the previous year, the concept of "Final Bid Match" (FBM) will continue this year too. As per the FBM process, the franchises will be entitled to match the final bid made by another franchise, for one or at most two players from its previous season squad.

For the upcoming season, 29 players have been kept in the Elite Retained Players category. These players will continue their association with their respective franchises.

However, unlike last season when each team was allowed to retain only four members from their previous squad, the number of Elite Players that can be retained by a franchise has been increased to six across categories A, B, C with a maximum of two each from Category A and Category B.

For the auction, players have been split into five categories (A, B, C, D and NYP).

The base price of each category has also been raised this year. Players in the A, B, C, and D categories have been set at a base price of Rs 30 lakh, 20 lakh, 10 lakh and 6 lakh, respectively, while NYP will go with fixed a price of Rs 7.26 lakh.