Racing Point said they expected to make a decision later on Thursday or before practice starts on Friday on who would partner Canadian Lance Stroll. 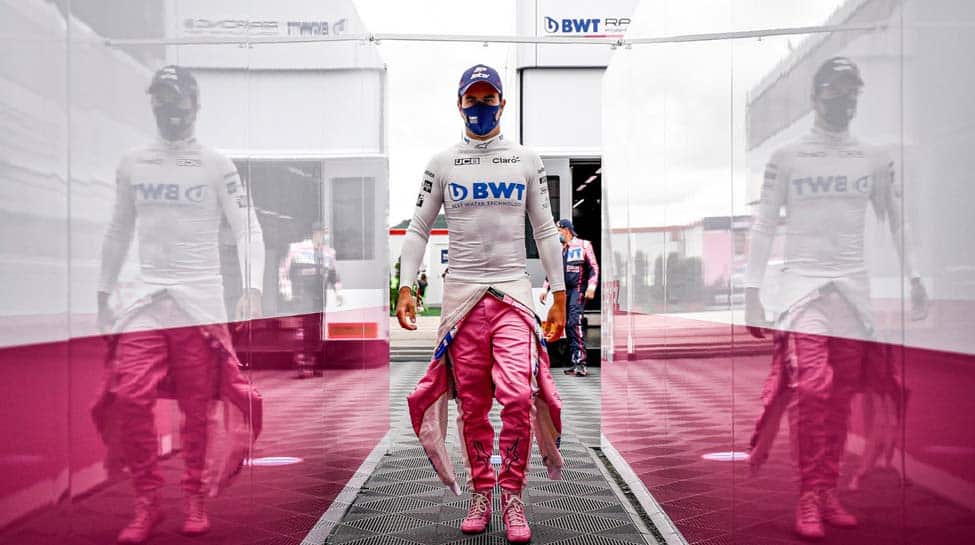 The Mexican missed last weekend`s British Grand Prix at Silverstone as a result of having to go into isolation but the team said on Thursday that Public Health England had confirmed the period had been completed.

"Sergio requires a verified negative test result for COVID-19 before he can enter the paddock," Racing Point said. "The testing process is taking place today."

Racing Point said they expected to make a decision later on Thursday or before practice starts on Friday on who would partner Canadian Lance Stroll.

German Nico Hulkenberg, who was left without a drive for this season after being dropped by Renault, filled in for Perez last weekend.

The German qualified 13th for that race but was unable to take his place after the car failed to start in the garage.

"It looks like a bolt sheared within the clutch housing and that bolt got caught and therefore wouldn’t allow the internal combustion engine to turn over," team boss Otmar Szafnauer told reporters.