Former champions Red Bull, who finished third overall behind champions Mercedes and Ferrari last year, have switched from Renault power units to Honda for the season starting in Australia on March 17. 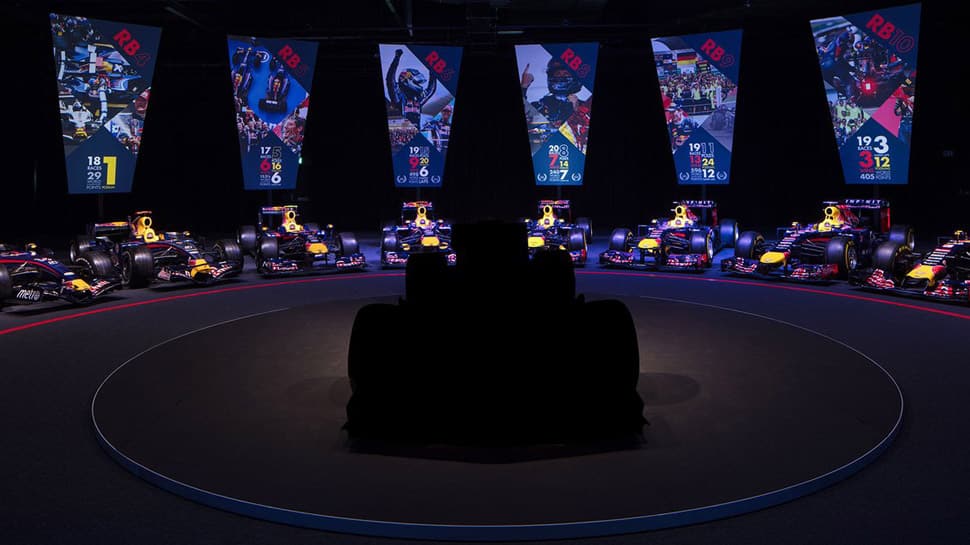 Red Bull will give the first glimpse of their new Honda-powered RB15 Formula One car next week on the same day that world champion Lewis Hamilton's 2019 Mercedes breaks cover at Silverstone.

Former champions Red Bull, who finished third overall behind champions Mercedes and Ferrari last year, have switched from Renault power units to Honda for the season starting in Australia on March 17.

Verstappen, 21, won two races last year and will be hoping Honda provide a reliable and powerful engine after the manufacturer's return to Formula One with McLaren ended in divorce at the end of 2017.

Red Bull announced the February 13 date on the team's Twitter feed, without details.

Mercedes have already said they will run their W10 car for the first time in a private shakedown session that day.

Racing Point, the team formerly known as Force India before being taken over by a Canadian consortium led by the billionaire father of racing driver Lance Stroll, will also present their new team branding in Toronto on February 13.

Formula One starts pre-season testing at Barcelona's Circuit de Catalunya on February 18, which will be the first chance to see the new cars together on track.

The team launches kick off this week, with US owned Haas first out with their new livery in London on February 7 before Toro Rosso on February11.

Fourth-placed Renault show off their new car at their Enstone factory in central England on February 12, with McLaren removing the covers at Woking on February 14.

Ferrari have an online reveal on February 15.