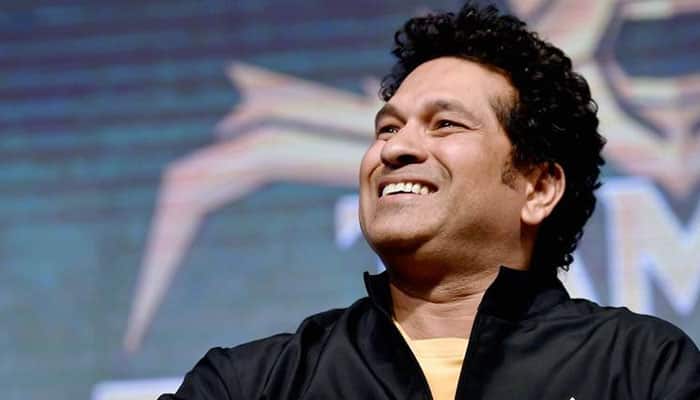 Legendary cricketer Sachin Tendulkar flagged off New Delhi Marathon at the Jawaharlal Nehru Stadium in the national capital on Sunday.

According to the organisers, nearly 18,000 people are taking part in the marathon across all categories.

As many as 2,000 runners are taking part in the full-marathon which was the first one to be flagged-off, followed by Half-marathon with nearly 6,000 participants and approximately 5,500 people and 4,500 runners in the Timed 10K and Swachh Bharat run, respectively.

Before flagging-off of the marathon, a two-minute silence for martyred Central Reserve Police Force (CRPF) personnel in recent Pulwama terror attack was observed.

Speaking at the occasion, Tendulkar said, “India should become fitter and healthier. This is beautiful weather to better one`s performance in the marathon and I hope most people will enjoy.”

The IDBI Federal Life Insurance New Delhi Marathon is the National Marathon Championship recognised by the Athletics Federation of India (AFI), and the runners are competing for a total prize money pool of Rs 20 Lakhs across various categories.