Saina Nehwal crashes out in first round of Hong Kong Open

This is Saina Nehwal's second consecutive opening round defeat to Cai Yan Yan of China. 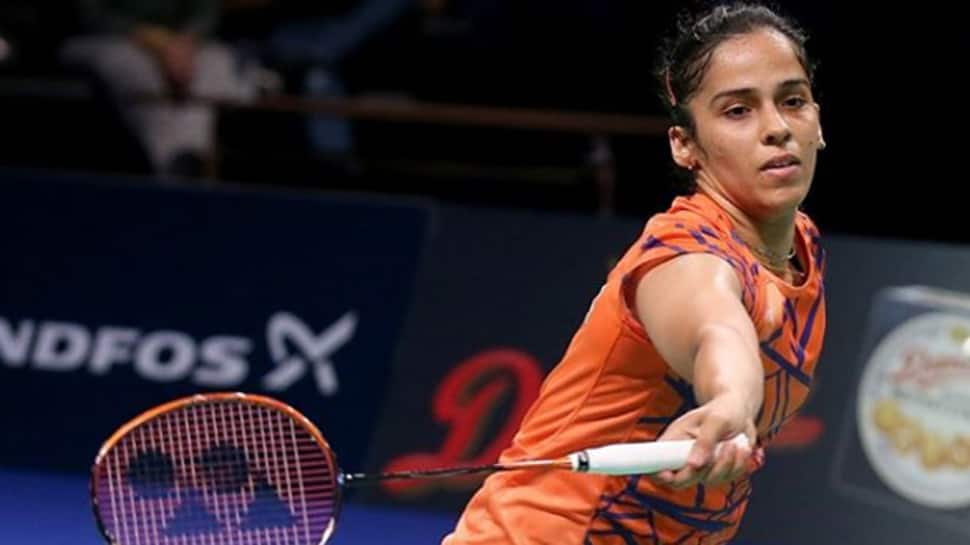 Ace Indian shuttler Saina Nehwal crashed out of the Hong Kong Open in the opening round after facing a straight games defeat against Cai Yan Yan of China on Wednesday.

This is Saina's second consecutive opening round defeat to Cai. It may be recalled that the Chinese shuttler had defeated Saina in straight sets at the China Open earlier in November 2019.

Cai started the first game superbly and succeeded in carrying the winning momentum throughout the game. After claiming the first two points, Saina grabbed one to make score read 2-1. But the world No.22 held her nerves and managed to win the game 21-13 in around 10 minutes.

Saina started the second game on a positive note, grabbing the lead in the match for the first time. But Cai responded in style and played well to take the score to 4-4. The Chinese star then widened her lead 18-14 but Saina won five straight points to grab the lead again. The Indian star, however, lost a game point at 20-19 allowing Cai to launch a comeback and the Chinese player won the next three points to win the game 22-20 in less than half an hour.

On November 6, Nehwal had crashed out of China Open after suffering a straight-games defeat to Cai in the first round. Eighth-seed Saina lost to World No. 22 Cai 9-21, 12-21 in around 24 minutes to exit the competition.