In an exclusive conversation with WION, two-time Olympic champion Lord Coe said that the safety of athletes is the most important guiding principle that World Athletics will follow as it plots a return to action in the COVID-19 era. 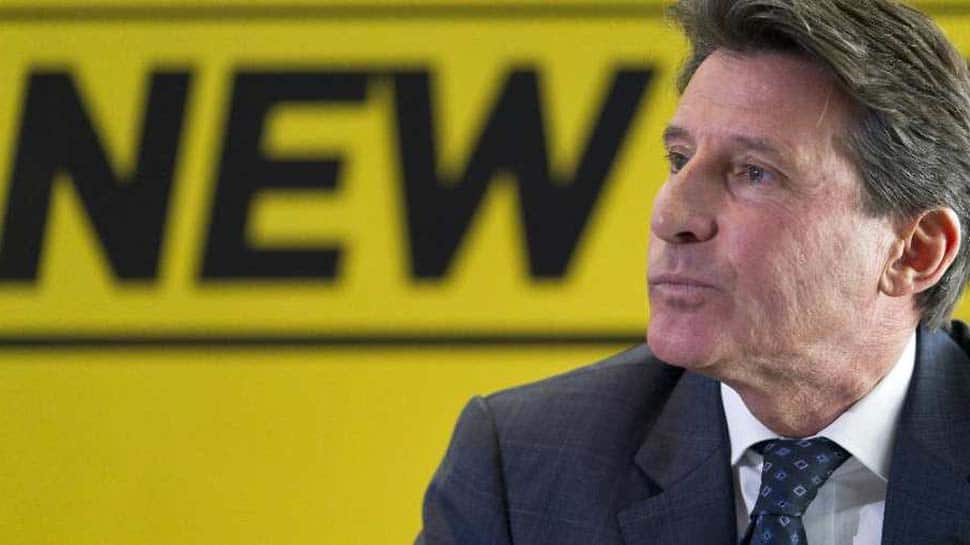 Global athletics competitions in 2020 will look very different from what we have been used to so far, according to Lord Sebastian Coe, the head of the governing body of World Athletics.

In an exclusive conversation with WION, two-time Olympic champion Lord Coe said that the safety of athletes is the most important guiding principle that World Athletics will follow as it plots a return to action in the COVID-19 era.

A new schedule for the Diamond League season was announced earlier this week with the aim to begin in Monaco in August and continue till October.

"Meeting Directors will have to take their own decisions about how to get athletes to competition in a safe and secure manner that doesn't risk infection", said Lord Coe.

"Each event will have to decide on a format for competition with these safety considerations two months in advance. Everybody is waiting to return to competition and organisers will have to be as creative and ingenious as possible in the current circumstances", he added.

Even though fans are unlikely to be allowed inside stadiums to witness live sport anytime soon, Lord Coe stressed that it was still important to return to competition for the sake of the athletes.

"We have to be guided by what governments, the WHO and local authorities are telling us, but we also have to make our own decisions and make sensible compromises. There may be a moment when a sport decides that it is ready to stage events even if it is not always with the approval of those authorities. We will be respectful, but we have to make decisions in the best interest of our sport and our athletes".

World Athletics was also one of the bodies that put pressure on the International Olympic Committee to postpone this summer's Tokyo Games in March. The IOC was criticised for its late response, but Lord Coe said that as the former chief of the London 2012 Olympics, he was able to appreciate how difficult a decision it was. He also refused to speculate on whether on Tokyo Olympics can be held in 2021 without a vaccine or cure for the coronavirus.

"Speculating about something that is over a year away is unhelpful. We are trying to give the athletes some clarity about the calendar and speculation from scientists and medical experts does not help. I hope that the pandemic will be contained so that we don't have to cancel the Games", he concluded.