With no portable toilet in sight, the Chinese athlete was forced to relieve himself at the 14-km mark while still running. 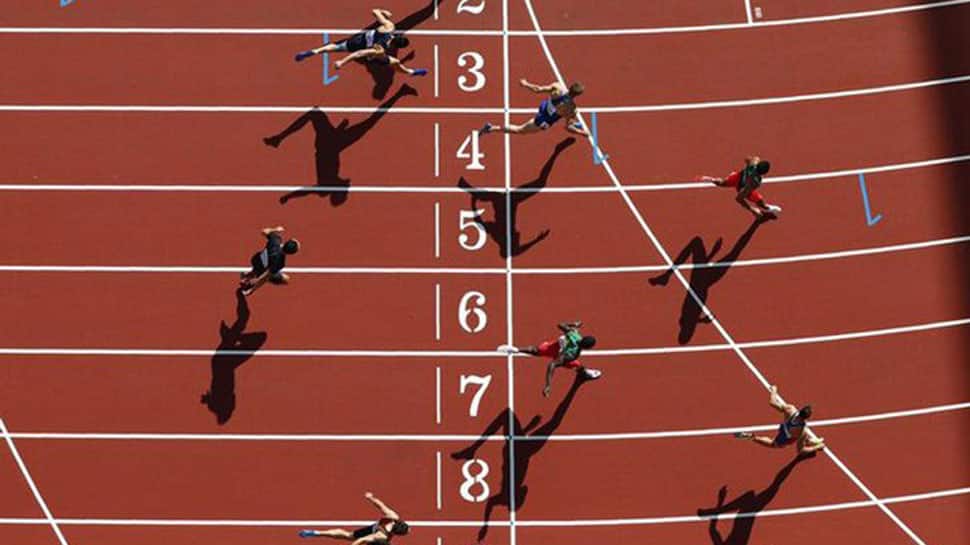 Chinese athlete Wu Xiangdong emerged victorious in the Shanghai International Half-Marathon 2019, clocking the nation's fastest time of 1:06:16 in the event despite being struck with diarrhoea.

According to the South China Morning Post, Xiandong completed more than six kilometres of the event while suffering from diarrhoea, having started feeling uncomfortable after running the first 10 kilometres.

With no portable toilet in sight, the Chinese athlete was forced to relieve himself at the 14-km mark while still running. “Even I couldn’t stand the smell,” said Xiandong, as quoted by the South China Morning Post.

The athlete added that he kept running until the end as he wanted to emerge victorious over a particular competing African runner.

Xiandong further stated that he felt extremely relieved after emerging victorious, despite the circumstances.  However, he admitted that the final result would have better in terms of time taken to complete the half marathon had he not been battling a medical condition.

The Chinese athlete refused to blame the consumption of unhealthy or poor quality food as the reason behind the diarrheal condition, citing that he had eaten only a piece of bread and mineral water before the event. However, he believes that diarrhoea may have been caused due to the wet clothes worn by him, concluding that he would be happier not remembering the race despite the win.