According to reports, casteist slurs were made against her family that resides in Roshnabad village in Haridwar after India lost to Argentina in the women’s hockey semi-final match at the Tokyo Olympics on Wednesday. 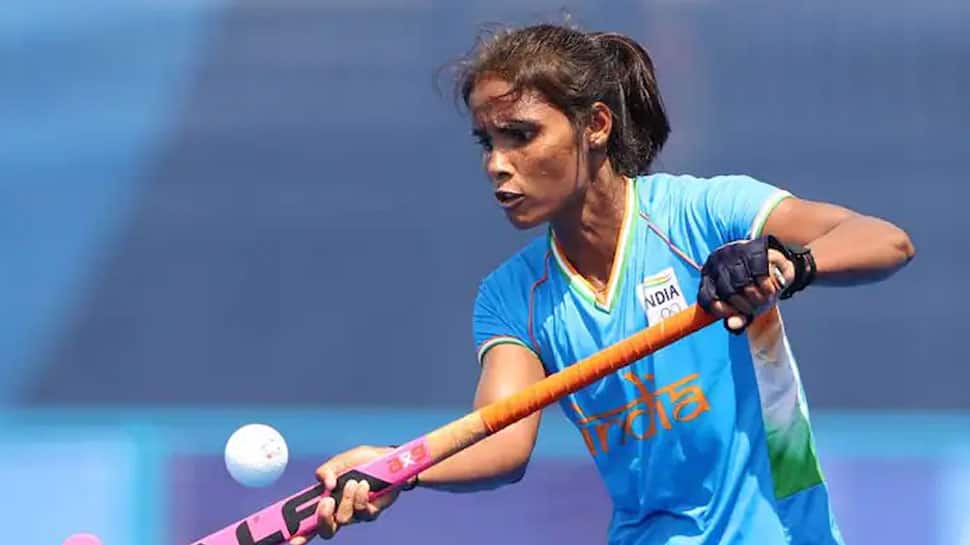 Haridwar: At a time when everyone is making efforts to boost the morale of the Indian Olympic contingent in Tokyo, Hockey star Vandana Katariya's family in Haridwar was harassed by a few upper caste men.

According to reports, casteist slurs were made against her family that resides in Roshnabad village in Haridwar after India lost to Argentina in the women’s hockey semi-final match at the Tokyo Olympics on Wednesday.

It was reported that soon after the match, two men from the upper caste gathered near her home and started hurling casteist remarks against her family.

They mocked the family by bursting crackers and danced outside their home, shouting that India lost since it had “too many Dalit players.”

Vandana Katariya’s family, which was very upset with the incident, reported the matter to the local police, which later detained one of the two accused. Narrating the whole incident to the police, Katariya’s family said they are extremely proud of the Indian women’s hockey team’s fighting spirit.

Vandana’s brother Shekhar revealed how soon after the match, his family was harassed and how people from the upper caste made fun of them.

He revealed that when his family stepped out, they didn’t stop but made casteist remarks at them. The SHO of Sidcul police station confirmed that they have received a complaint from the Katariya family and that they are investigating the matter.