Dagar, who was tied fifth at the NSW Open a week earlier, carded 76 in the first round in difficult conditions, but her six-under took her to two-under. 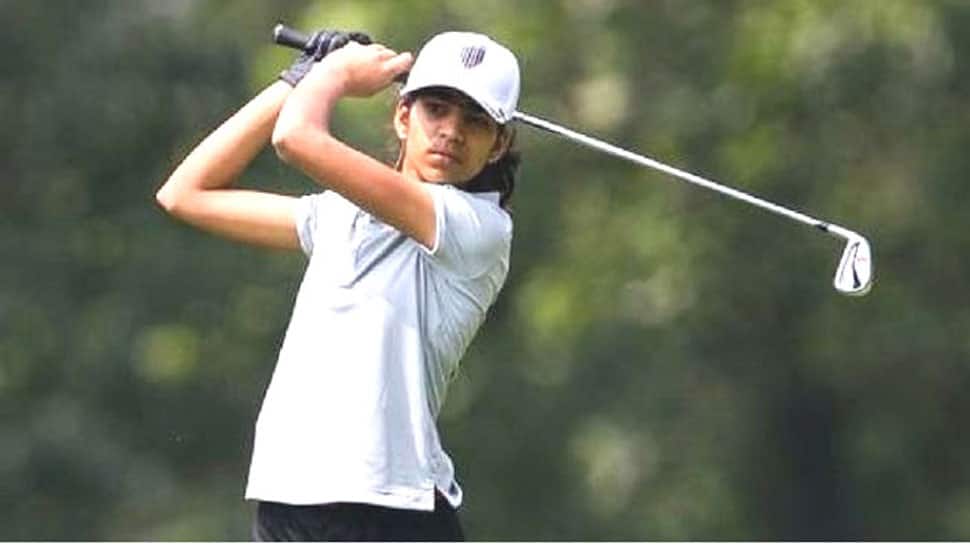 Promising Indian golfer Diksha Dagar made amends for her poor first round with a six-under 66 to move into second place after 36 holes at the Investec South African Women's Open.

Dagar, who was tied fifth at the NSW Open a week earlier, carded 76 in the first round in difficult conditions, but her six-under took her to two-under.

Dagar was two shots behind seasoned Lee-Anne Pace at the tight, tree-lined layout.

If Dagar can pull off a win, she will become only the second Indian woman to win a Ladies European Tour event after Aditi Ashok, who has won three times and now plays on the LPGA.

Pace, a nine-time Ladies European Tour winner mixed five birdies with a solitary bogey for a four-under-par 68. She has previously lifted the SA Open title in 2014, 2015 and 2017.

Pace will play the final group on Saturday with Dagar and German Esther Henseleit, whose five-under 67 lifted her to one-under.

After strong winds blowing up to 50 km per hour played havoc with the afternoon field in the first round, the players arrived to sunny conditions for the second round.

Dagar turned professional in December last year after obtaining her LET card at Qualifying School. She was four-over after the first three holes on day one, but settled quickly after the nervous start and signed for a 76.

The 19-year-old former World Deaf Championship winner and 2017 Summer Deaflympics silver medallist showed none of the first round nerves as she went around the course in 66 strokes.

"I was on fire today," said Dagar.

"I only missed one green so I had a lot of birdie opportunities. I had trouble reading the greens in the first round, but I read them really well today. The grain slopes away from the mountain to the sea."

"I really attacked the flags and I hit almost every approach inside 15 feet. I'm happy that I was able to make some putts. It's the first time that I'm playing in the leading group, so I am just going to shut out what the others are doing and play my own game."

Kajal Mistry was the only amateur to make the cut to 50 and ties, which fell at 10-over.