Along with the two gold the Indian men's and women's teams won earlier, India ended their glorious campaign with a rich haul of 10 medals to finish at the top of the badminton medal standings. 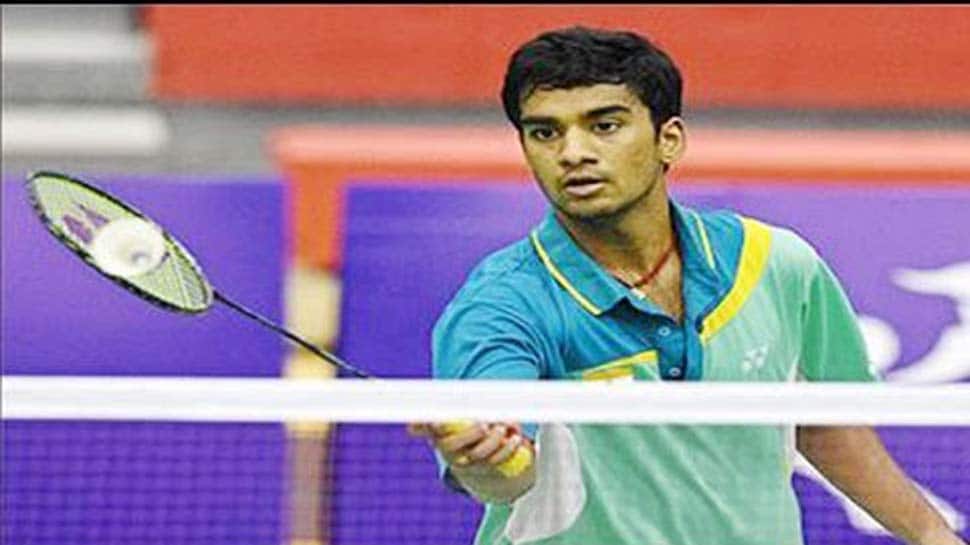 Pokhara: Ashmita Chaliha and Siril Verma were crowned the womens and men's singles champions respectively as Indian shuttlers claimed eight medals that included four gold, two silver and two bronze as the individual badminton events came to an end at the 13th South Asian Games here in Nepal on Friday.

Along with the two gold the Indian mens and women's teams won earlier, India ended their glorious campaign with a rich haul of 10 medals to finish at the top of the badminton medal standings.

Former World Junior Championships silver medallist Siril Verma of Telangana lived up to his top seeding as he came back from a game down to stave off the challenge of compatriot Aryaman Tandon in an all-Indian men's singles final. The Gujarat boy had the upper hand after pocketing the first game but Verma rebounded strongly to complete a gritty 17-21. 23-21, 21-13 win.

In women's singles, Assam's Ashmita Chalia overcame a late surge from fellow rising star, Gayatri Gopichand of Telangana to finish with a 21-18, 25-23 win.

In doubles, there was double delight for Dhruv Kapila who emerged victorious in both men's and mixed doubles. The men's doubles proved to be the tougher outing for the young pair of Kapila and Krishna Prasad Garaga but they were able to hold their nerves to clinch the gold.

In mixed doubles, Kapila had a breezy time on the court with Meghana Jakkampudi. The top seeds eased past second seeds Sachin Premshan Dias Angoda Vidanalage and Thilini Pramodika Hendehewe of Sri Lanka 21-16, 21-14.