The case made headlines because speed skating has a huge and devoted following in South Korea, which has won 24 gold medals since speed skating became an Olympic sport in 1992, more than any other country. 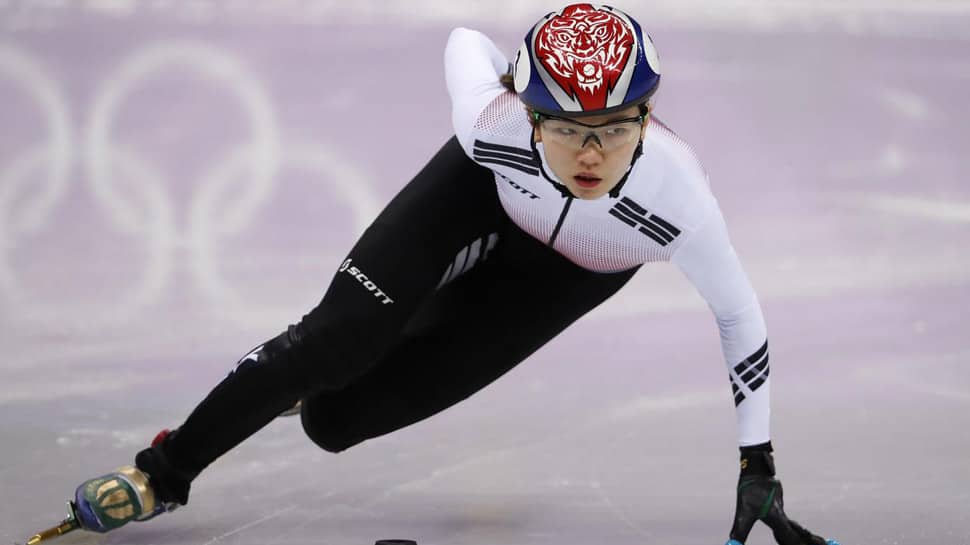 A South Korean appeals court on Wednesday increased a jail term from ten to 18 months handed to a former speed skating coach convicted of hitting a two-time Olympic champion during the course of coaching.

The case and an accusation that he had also sexually abused the athlete, has triggered South Korea's largest investigation into assault and sexual assault in sports after the events unleashed a wave of similar accusations.

The case made headlines because speed skating has a huge and devoted following in South Korea, which has won 24 gold medals since speed skating became an Olympic sport in 1992, more than any other country.

In September, a lower court had jailed the former national coach, Cho Jae-beom, for 10 months on a conviction of assaulting Olympic champion Shim Suk-hee, 21.

"The defendant has shown regret but has severely hit the victim with his fists and feet ever since the victim was young, taking as the reason a slack attitude during training," the Suwon District Court said in its ruling.

The prosecution had sought a two-year sentence on the charges, which Cho had admitted.

Shim's lawyer did not immediately respond to seek comment.

Besides the assault charges, police are investigating accusations Shim made in December, saying Cho had sexually assaulted her from the time she was 17.

Cho denies the accusation of sexual abuse, his lawyer Oh Dong-hyun has said.

Since the case provoked national outrage, more athletes in other sports, such as judo and archery, have come forward with accounts of assault and sexual abuse, media have said.

On Friday, South Korea announced steps such as a government inquiry with the National Human Rights Commission to investigate conditions for about 63,000 student athletes, as well as possible public funding cuts for any sport facing public outcry.