The 20-year-old freestyle swimmer, who won two relay silvers and a bronze at the 2017 world championships, made the admission in an Instagram post. 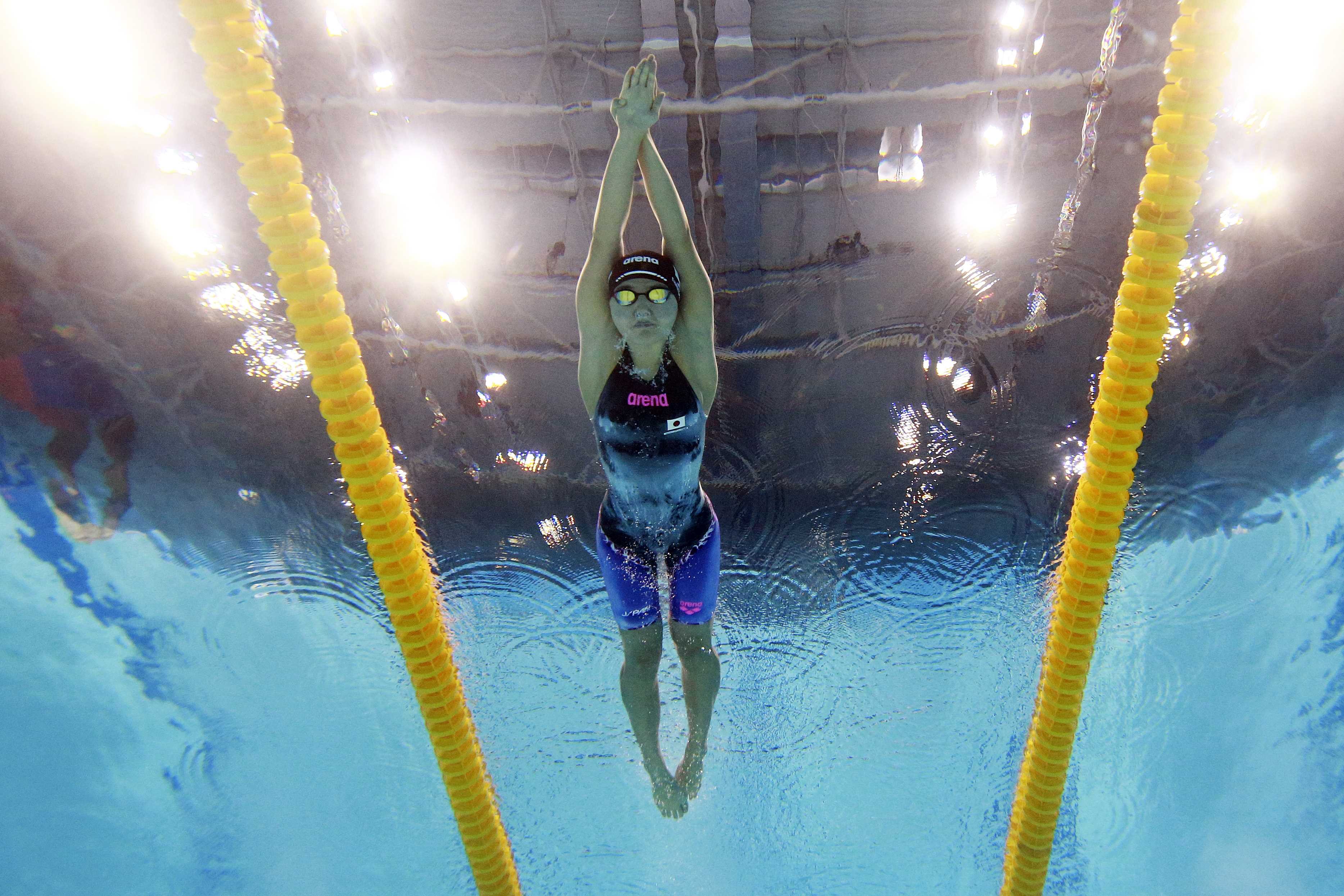 Shayna Jack, who withdrew from the Australia team for the swimming world championships, admitted to testing positive for a banned substance on Saturday.

The 20-year-old freestyle swimmer, who won two relay silvers and a bronze at the 2017 world championships, made the admission in an Instagram post.

"It is with great sadness and heartache that I had to leave due to allegations of having a prohibited substance in my system," she wrote.

"I did NOT take this substance knowingly. Swimming has been my passion since I was 10 years old and I would never intentionally take a banned substance that would disrespect my sport and jeopardise my career.

"Now there is an ongoing investigation and my team and I are doing everything we can to find out when and how this substance has come into contact with my body."

Swimming Australia said it had been notified by the Australian Sports Anti-Doping Authority (ASADA) of an adverse test result following an out-of-competition test on June 26.

It then provisionally suspended Jack from the team, ruling her out of competing in Gwangju, and accompanied her back to Australia from a training camp being held in Japan.

"As you would expect we are bitterly disappointed with allegations a swimmer has a prohibited substance in her system although it is important to point out that the matter is yet to be determined," said Swimming Australia CEO Leigh Russell.

The news will be a major embarrassment for Australian swimming given Jack`s teammate Mack Horton played a leading role in protests against Sun Yang at the world championships.

The Chinese swimmer is competing under the shadow of a World Anti-Doping Agency (WADA) appeal against governing body FINA`s decision to clear the 27-year-old of wrongdoing during the random drug test last September.

Horton declined to join Sun on the podium after their 400 metres freestyle final while Briton Duncan Scott refused to shake his hand or pose for photos with him after the 200.

Brazil`s Joao de Lucca was the latest to show his displeasure at Sun`s presence, refusing to shake his hand on Friday after the 4x200m freestyle relay heats.