Woods pulled out of last week's Arnold Palmer Invitational citing a neck strain, which raised the possibility that he might also miss the PGA Tour's flagship event. 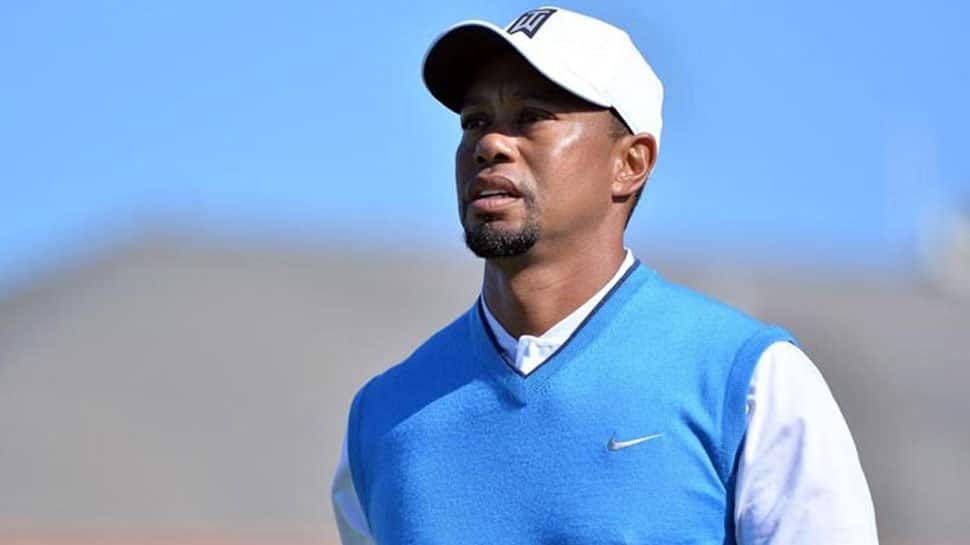 Tiger Woods seemingly dispelled doubts about his participation in this week's Players Championship in Florida, when he arrived and declared he was in fine fettle.

Woods pulled out of last week's Arnold Palmer Invitational citing a neck strain, which raised the possibility that he might also miss the PGA Tour's flagship event.

But it seems his decision to skip a tournament he has won eight times, was more precautionary than the result of a serious problem.

"I feel good. I needed last week off, I didn't want to push it," the 14-times major champion told Golfweek as he left his vehicle at TPC Sawgrass in Ponte Vedra, three days before the first round.

Woods has won the Players Championship twice, most recently in 2013. A spinal fusion nearly two years ago resurrected a career that had been in danger of coming to a premature end.

Woods last played at the WGC-Mexico Championship, where he finished equal 10th on February 24.

Jason Day and Phil Mickelson were also on-site at TPC Sawgrass, indicating that the big names will all participate in the event.

Australian Day pulled out of the Arnold Palmer Invitational during the first round, citing back pain and reporting that an MRI had revealed a tear in a disc. "My back feels a lot better," Day told Golf Digest after playing 18 holes.

Mickelson, unlike Woods and Day, is not under an injury cloud, but had said he would not play if the rough was too thick.

However, after missing the cut at the Arnold Palmer Invitational, Mickelson was an early arrival at TPC Sawgrass and was at the course again. He tweeted that the course had "very little rough".

Perez revealed on Instagram that he had injured an Achilles tendon. No reason was announced for Kim's withdrawal.