Standing in front of Lovlina, was her old nemesis and former world champion Nien-Chin Chen, someone who had defeated the Indian on four previous occasions. 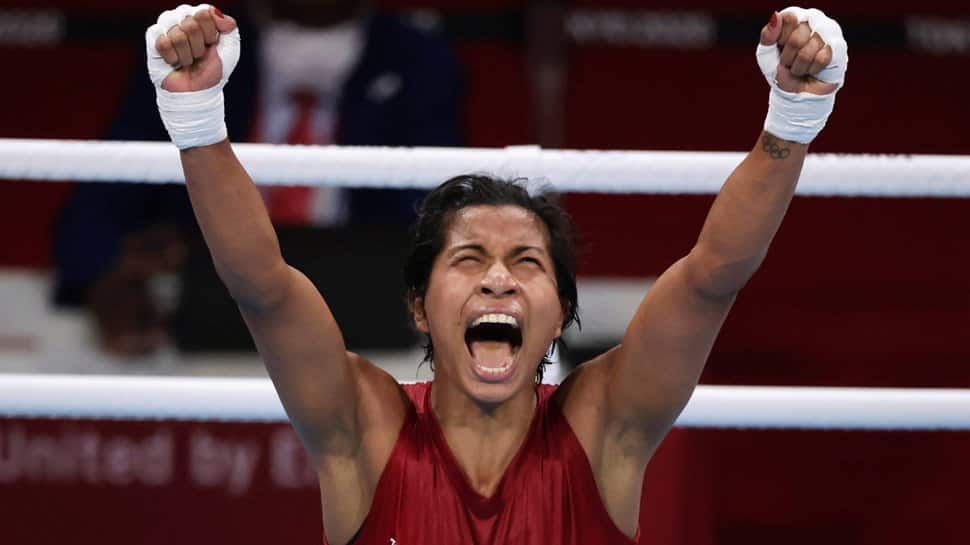 A day after Mary Kom's heart-breaking exit, which the superstar claims to be a shocker, India was assured of its first medal in boxing by Lovlina Borgohain. The 23-year-old pugilist hailing from Assam's remote village Baromukhia in Golaghat district scripted history as she went on to etch her name in the Olympic glory books.

Standing in front of Lovlina was her old nemesis and former world champion Nien-Chin Chen, someone who had defeated the Indian on four previous occasions. But Friday morning the odds changed and what better the occasion could have been, as the Indian, who is taking part in her maiden Olympics, claimed a dominating 4-1 win over the Chinese Taipei boxer in the women's 69kg category event. 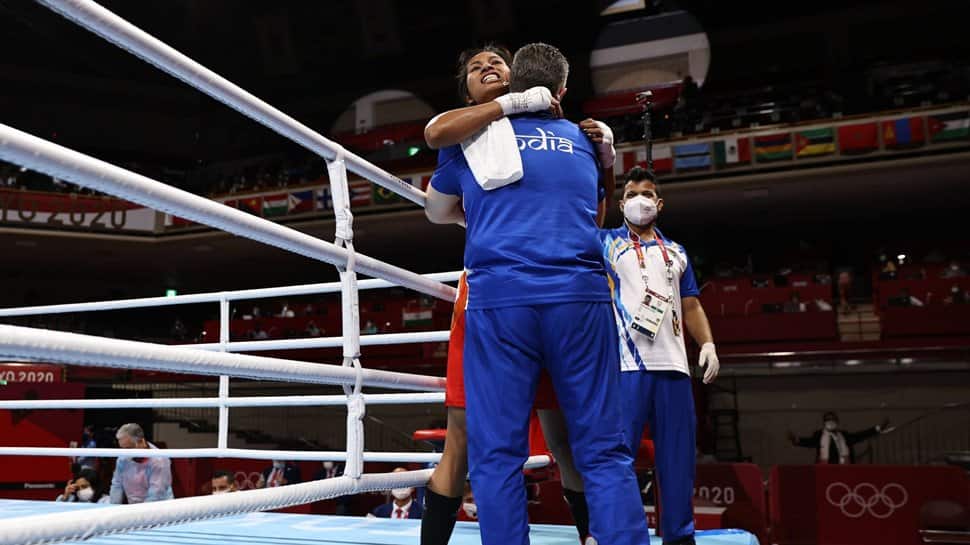 When asked about her strategy going into the bout, a happy Lovlina claimed it was "revenge" that helped her outpunch her opponent.

"I had lost four bouts against the same opponent so far, so it was a challenge for me to prove myself. I had no thoughts about proving to others, what I wanted was prove myself and take revenge for the earlier defeats and I couldn't have asked for a perfect opportunity," said the 23-year-old during a virtual media interaction from Tokyo.

Lovlina, who has made her intentions clear of not settling for anything less than gold, will now take on reigning world champion Busenaz Surmeneli in the semifinal bout scheduled on August 4. However, the Indian's journey has not been smooth as one can imagine, with the 23-year-old, who also shares a keen interest in farming, was rocked by COVID and later her mother's illness.
Lovlina asserts COVID to be a setback in terms of her boxing prospects as it hindered her preparation for the showpiece event.

"Due to COVID, I missed out on Italy tour and was also unable to get as many international tournaments as possible. The feeling when you step into a competitive bout was lacking. Sparring too was affected due to COVID, but I looked for an alternative, and I trained as per the availability," added the Indian pugilist.

With just one win away now from securing a gold or a silver medal at Tokyo, Lovlina, for now, says all her focus is on the upcoming bout, for which she'll closely observing her opponent's movements by looking at the videos available on the internet.