Tokyo Olympics: Athletes to get over 160,000 condoms but they can’t use them, here’s why

The Tokyo Olympics is scheduled to begin from Friday 23rd July 2021 and all the participating athletes from across the globe will get around 14 condoms each. 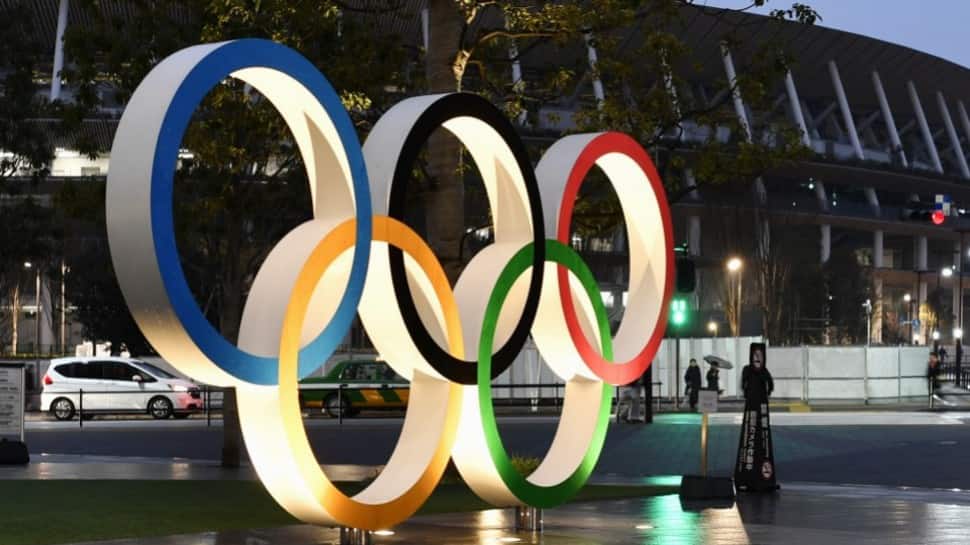 The Tokyo Olympics is set to begin on Friday 23rd July 2021 and all the participating athletes from across the globe will get around 14 condoms each. The Olympic games which are scheduled to kick off in Japan will see around 1,60,000 free condoms being distributed among the athletes but the organisers, however, advised the athletes to refrain from using any of the condoms that are to be given to them. Instead, they are hoping that the athletes take them home to their own countries as souvenirs.

The Tokyo Games will bring with it a set of new rules and guidelines, given the times we are living in with the virus (Covid-19) refusing to die down. The athletes will have little choice but to accept the major restrictions that are to be imposed on them.

As has been the case since the 1988 Seoul Olympics with an eye on the AIDS epidemic, the International Olympic Committee (IOC) will be distributing condoms as usual.

“Our intent and goal is not for athletes to use the condoms at the Olympic Village, but to help with awareness by taking them back to their own countries,” the IOC said, according to a report by Tokyo Sports.

With the new guidelines issued in the month of February, it has been made clear that the athletes will be asked to maintain social distancing at all times, preferably two metres from each other, and avoid any kind of physical contact with their fellow athletes in the village. The athletes have also been advised to avoid handshaking and hugging and any violation of the guidelines will lead to a hefty fine.

The Great Khali vs Troll Comments: WWE star hits back at fans with epic responses in latest video - WATCH