Tokyo Olympics preparations on track one year out from tournament: Official

Wednesday marks one year until the opening ceremony in the almost-completed National Stadium, and organisers believe they are on schedule to deliver the Games. 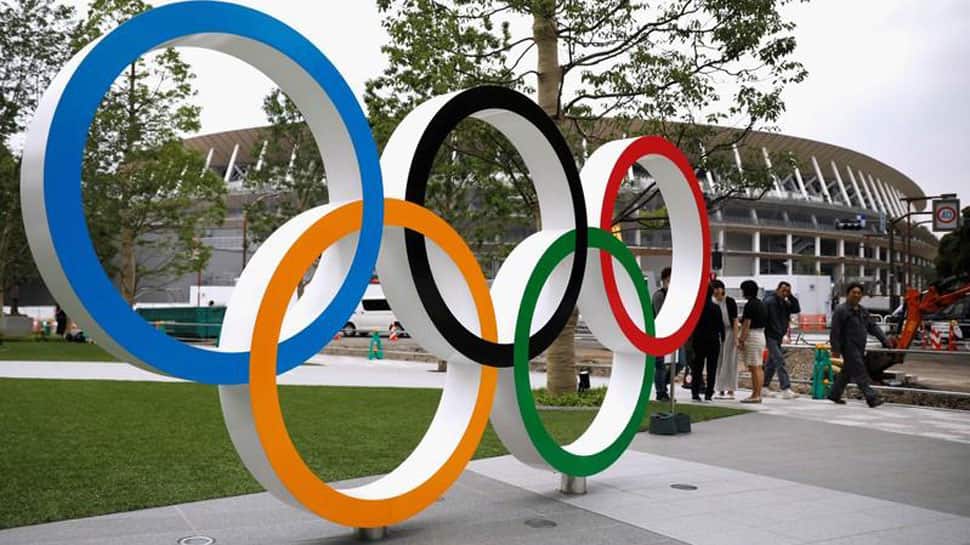 Tokyo is fully on track to deliver the "compact" 2020 Olympics it promised when it was awarded the rights to the event six years ago, the International Olympic Committee’s Coordination Commission chief, John Coates said on Tuesday.

Wednesday marks one year until the opening ceremony in the almost-completed National Stadium, and organisers believe they are on schedule to deliver the Games.

"We`re very pleased that the delivery of the games remains firmly on track," said Coates, in Tokyo reviewing the preparations amid several one-year-to-go events. ".. All of the excitement is growing here. You`ve seen the unprecedented interest in ticket sales," he told reporters.

Around 3.22 million tickets were sold during the first domestic sales phase last month, surprising organisers so much that their sales policy has had to be amended. Over 200,000 people in Japan and abroad have also applied to be volunteers at the Games in a further indication of the excitement building in the country.

By contrast, in Rio de Janeiro three years ago, the Olympics were met with widespread criticism over the use of public funds. Local sponsorship revenue has passed $3 billion, more than any other Games, which is necessary as the Tokyo 2020 organisers battle rising costs.

Budget figures released in December 2018 put total costs at $12.6 billion, well above their original estimate at under $7 billion. With all the newly-built and refurbished venues on track to be completed on schedule, organisers are heading into the final straight with a few major headaches.

But it has not always been plain sailing. Tsunekazu Takeda resigned this year as president of the Japanese Olympic Committee following allegations of suspected corruption related to the bid, and in 2015 organisers had to scrap the original logo over accusations of plagiarism.

There are also concerns over how hot Tokyo may be for athletes and spectators. A record heatwave in July 2018 killed over a dozen people in Tokyo, with monthly average temperatures reaching more than 30 degrees for the first time since 1998.

"Discussions were taken here to confirm that spectators will be allowed to take their own water into venues, the coverage for folk lining up to get into venues was explained and looks good," said Coates.

Coates also mentioned air-conditioned lounges for the athletes and ice baths both at the athlete village and at the venues. "All of that attention is being given."

On Wednesday, the landmark celebrations will see the designs for the Games' medals unveiled.