Two-time Olympic medallist Sushil Kumar has no time for negativity

While his image was tainted following a bitter face-off with Narsingh Yadav just before the Rio Olympics in 2016, it was followed by numerous controversies concerning his national selection trials. 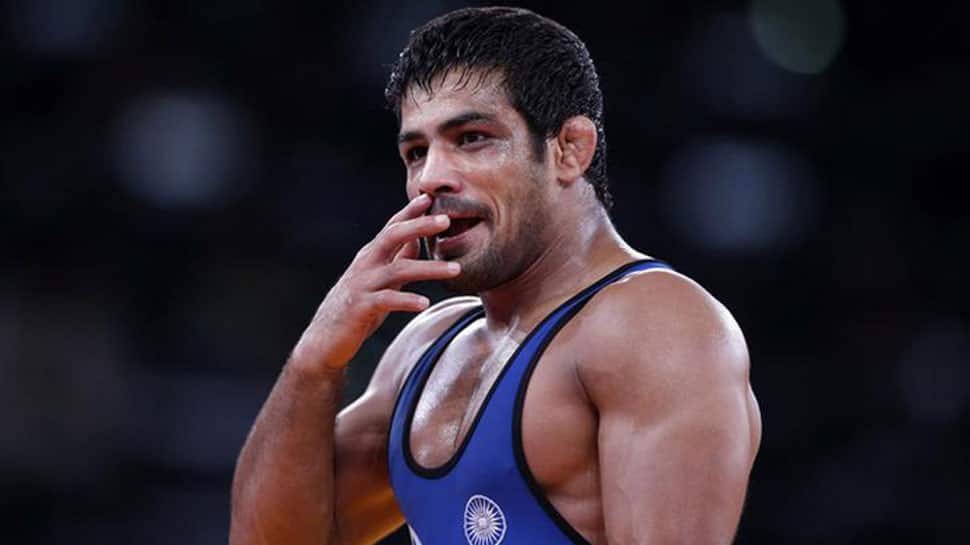 Two-time Olympic medallist Sushil Kumar, who has often been embroiled in controversies, has stated that he has always done good to people and doesn't understand why he is criticised. If one takes a look at Sushil's career, they will find that controversies have been an ongoing part of his life, especially in the last four years.

While his image was tainted following a bitter face-off with Narsingh Yadav just before the Rio Olympics in 2016, it was followed by numerous controversies concerning his national selection trials.

Even in the recent World Championships trials that were held at New Delhi's KD Jadhav Stadium, Sushil was accused of employing rough tactics against Jitender in order to beat him and secure a spot in the Indian contingent that will go to Nur-Sultan in Kazakhstan for the tournament starting September 14.

However, the 36-year-old has defended himself time and again and has rubbished all claims.

"I am a very positive person. I have always done good to people. Why people criticise me I have no idea. I just tell myself if they think so, I can't do anything about it. But I have never said bad things about anyone nor will I ever say. If you want to become famous with such small things then it is bad," he said in an interview to a leading daily.

Sushil also heaped praise on his current personal coach Malikov Kamal of Russia and said: "He has touched all those aspects of my wrestling which I need to strengthen...If I had worked with such a coach and done such focused training before, I would have got better results."

"I will always remain a student. Wrestling is changing every day. From two-minutes per round, it is now three-minutes round. You have to be good in attack, defense, everything. Accuracy is very important. If that is not there, the moves will not work," he added.

Sushil, who has won two Olympic medals in Beijing and London, has not participated in major international events for quite some time now. He last participated in the 2018 Asian Games where he lost the first round to Bahrain's Adam Batirov. And thus, he wants to fight well and give his all at the upcoming World Championships.

"I have never gone to a tournament thinking that I want to win gold. My thinking has been that I need to put my 100 percent of what I have trained. Only then you can fight with a free mind," he said.