RUSADA was suspended in 2015 after a WADA-commissioned report outlined evidence of systematic, state-backed doping in Russian athletics. 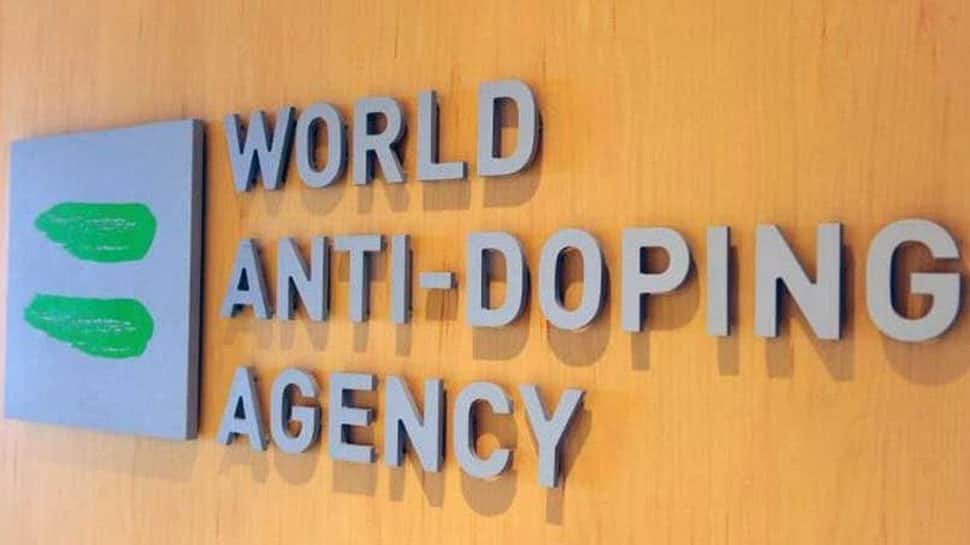 The World Anti-Doping Agency has been vindicated over its decision to readmit Russia`s anti-doping agency six months ago, its president Craig Reedie said on Wednesday.

In particular, Reedie said that Russia`s decision to allow access to its Moscow laboratory following readmission of RUSADA was a "game changer."

RUSADA was suspended in 2015 after a WADA-commissioned report outlined evidence of systematic, state-backed doping in Russian athletics.

Another report the following year documented more than 1,000 doping cases across dozens of sports, notably at the Winter Olympics that Russia hosted in Sochi in 2014. Russia has denied state involvement in doping.

In a controversial decision last September, WADA voted to conditionally restore RUSADA`s accreditation as long as it allowed inspectors access to the tainted Moscow lab and data to which it had long been denied.

"Just as it was the correct decision to declare RUSADA non-compliant way back in November 2015, the decision which WADA`s executive committee took on Sept 20, 2018 (to readmit Russia) was, in my view, also the right one for clean sport," Reedie told WADA`s annual symposium.

"Clearly it was not an easy decision for the (WADA) executive committee, I fully understand the reasons against it, but in light of the events that have occurred since it was made, it has proven to be the right one," he added.

WADA said last week it had completed a painstaking process of uploading more than 1.5 million files of doping data mined from the Moscow lab and would start assessing the information to ensure it is complete and authentic.

"It is indisputable that accessing the laboratory data was a major step forward in this saga," said Reedie, adding that WADA needed to ensure that "the data is both complete and authentic."

He said WADA had to sift through 24 terabytes of information -- the equivalent of more than 400,000 hours of music.

"The data, if authentic and complete, will be a game changer," he said. "It will be absolutely crucial to build strong cases against those athletes who have cheated and exonerate other athletes suspected of having participated in widespread doping."

Reedie added that athletes both inside and outside in Russia had been "in limbo" until last September, a situation which he said "served nobody."

He also pointed out that Russian athletes had continued to compete in many sports even after RUSADA was declared non-compliant as WADA had "no authority" on participation.