Chanu had won back-to-back gold medals in the 2014 and 2018 Commonwealth Games in the 48kg and 53kg categories respectively. 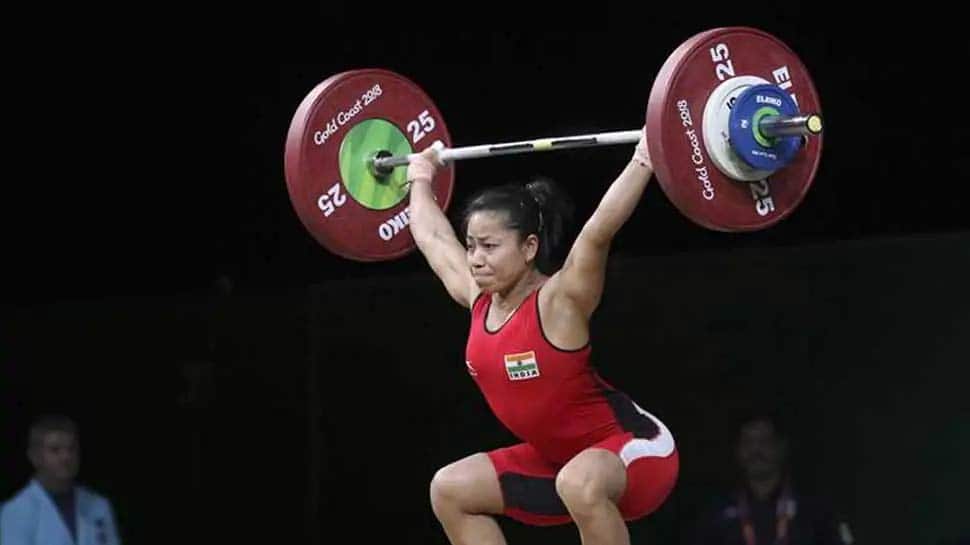 Cleared of the dope taint, two-time Commonwealth Games gold-winning weightlifter Sanjita Chanu will finally get the coveted Arjuna award which has been on hold since 2018.

A Sports Ministry source confirmed that Chanu will be conferred with the Arjuna award as per a 2018 Delhi High Court order, which directed the selection committee to consider her and keep the decision in a sealed cover to be disclosed only if she was absolved of the doping charges.

"Sanjita (Chanu) is absolved of all the doping charges by the international federation, so we will have to abide by the Delhi High Court order and consider her for the Arjuna award," the ministry source told.

After she was ignored for the 2017 Arjuna Awards, Chanu had filed a writ petition before the Delhi HC challenging the decision to exclude her from the list of those recommended for the coveted honour.

During the pendency of the case, she tested positive for a banned substance in May 2018.

But the High Court, in its order in August that year, directed the committee to consider her for the award and keep its decision in a sealed cover, pending a decision on her appeal against dope charges.

The International Weightlifting Federation (IWF) dropped the doping charge against Chanu due to "non-conformities" in the handling of her sample last month. The Manipuri plans to seek compensation from the IWF for the "trauma" she endured.

The IWF cleared her based on a recommendation from the World Anti-Doping Agency (WADA), following which the national federation wrote to the Sports Ministry to comply with the High Court order.

"It's confirmed, Sanjita will get her 2018 Arjuna award," he said without getting into details.

The 26-year-old had won back-to-back gold medals in the 2014 and 2018 Commonwealth Games in the 48kg and 53kg categories respectively.

She had also applied for the recognition in 2016 and 2017 but was ignored on both occasions.

Chanu, who maintained she did not commit the doping violation, was informed about the final verdict of the IWF via an e-mail, signed by the world body's legal counsel Lilla Sagi.