Manju will now lock horns with the winner of another quarter-final bout between Bulgaria's Sevda Asenova and Thailand's Chuthamat Raksat. 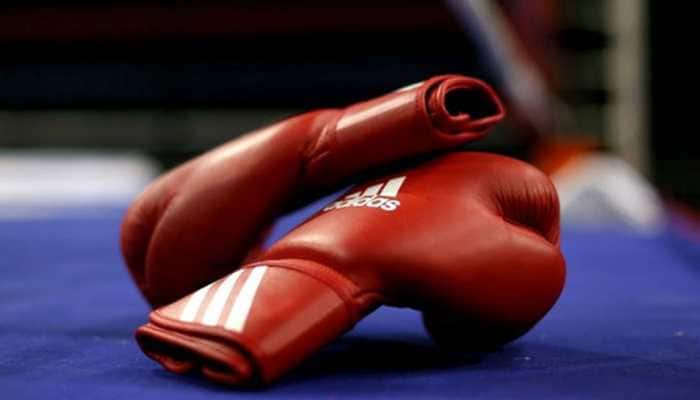 After star Indian boxer Mary Kom handed India its first medal at the ongoing AIBA Women's World Boxing Championships, Manju Rani assured the country of another medal after making it to the semi-final of the event with the 48kg quarter-final victory over North Korea's Kim Hyang in Ulan Ude, Russia on Thursday.

During the fight, both boxers showed aggressiveness and fierce tenacity but the sixth-seed Indian held her nerves to stun top-seeded Hyang by a 4-1 verdict and assure herself of maiden World Championships medal.

Manju will now lock horns with the winner of another quarter-final bout between Bulgaria's Sevda Asenova and Thailand's Chuthamat Raksat.

Earlier, the Indian boxer had received a bye in the opening round before she defeated Cedeno Rojas of Venezuela in a 5-0 unanimous verdict in her pre-quarterfinal fight on Wednesday.

Earlier on Thursday, Mary Kom assured herself of at least a bronze medal in the ongoing championships after booking her place in the semi-finals of the 51kg category event with a win over Rio Olympic bronze-medallist Ingrit Valencia Colombia .

By storming into the last-four, Kom also became the first-ever boxer to clinch eighth World Championships medal. She will now square off with Busenaz Cakiroglu of Turkey on Saturday for a place in the summit showdown of the tournament.