Praveen Rana--the another Indian in the fray--stormed into the second round of the prestigious tournament after crushing Sue Changjae of Korea 12-1 in the men's freestyle 92kg category. 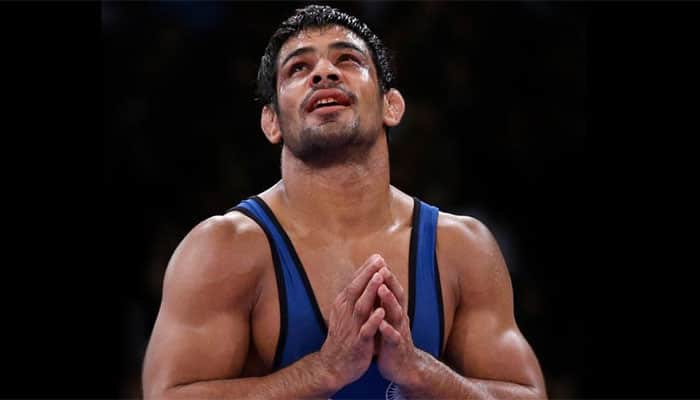 Two-time Olympic medallist Sushil Kumar, who made a return to the World Wrestling Championships after eight long years, slumped to defeat at the hands of Azerbaijan's Khadzhimurad Gadzhiyev in the opening bout of the men's freestyle 74kg category event at Nur Sultan, Kazhakstan on Friday.

Meanwhile, Praveen Rana--the another Indian in the fray--stormed into the second round of the prestigious tournament after crushing Sue Changjae of Korea 12-1 in the men's freestyle 92kg category.

The Indian wrestler was dominant throughout the match as he allowed his Korean opponent to grab just one point before Rana was adjudged as the winner based on technical superiority.

It is to be noted that Sushil Kumar is the only Indian grappler to have won a title at the World Wrestling Championships when he emerged victorious in 2010 in Moscow.