The former powerlifter is back in India as a part of WWE’s first-ever talent recruitment program, which will be held in Mumbai in March this year. 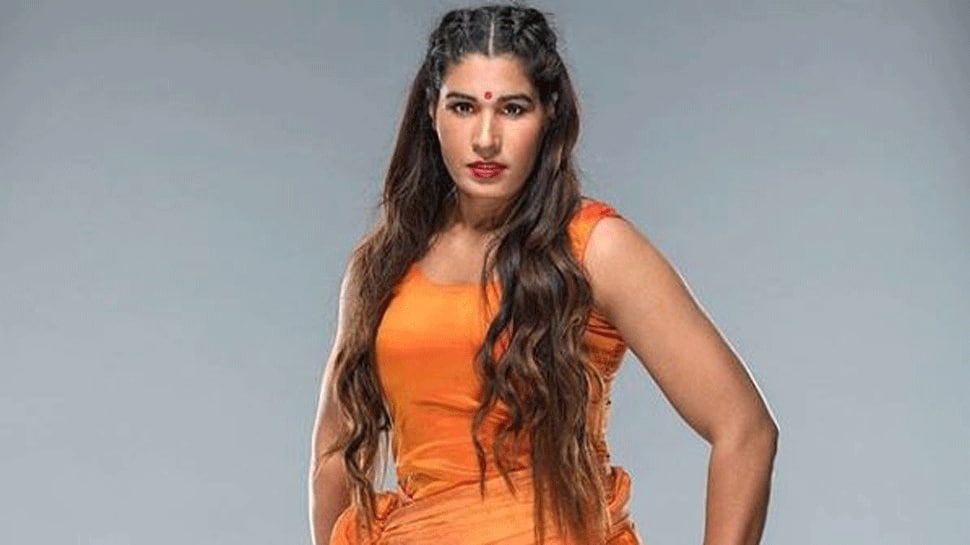 Kavita Devi, the first Indian women wrestler to sign with the World Wrestling Entertainment (WWE), believes that the company sees huge potential in India, and it is the right time for more women wrestlers from the country to come through the ranks and be part of the sports entertainment industry.

“The market (for WWE) has increased here in India after I signed with WWE,” Kavita tells Zeenews.com. “And they realise that India is a great market. My first ever video (wrestling in WWE) garnered over 14 million views and they have seen the potential in terms of the level of talent we have here in India, and they want more Kavita Devis to be part of WWE.”

The former powerlifter is back in India as a part of WWE’s first-ever talent recruitment program, which will be held in Mumbai in March this year.

Kavita, along with WWE’s Director of Talent Development, Canyon Ceman, has travelled to Mumbai, Rohtak, Chandigarh shortlisting candidates and she is happy to see a huge number of women hopefuls who came for the first step of the tryouts.

“We have been to Bombay, Delhi, Chandigarh and a lot of female wrestlers came for the tryouts. It was so heartening to see a few of them with their children as well,” says Kavita, who herself took up professional wrestling after becoming a mother.

“I was selected through a tryout like this (in Dubai) and I want to see more female wrestlers take up the sport and come to WWE and make our country proud,” she goes on to say.

As for Ceman, what has impressed him the most among Indian hopefuls is the fact that they have the hunger for the WWE product and willingness to put in the hard yards.

“There is a combination of hunger and passion (among the hopefuls) for the WWE product,” Ceman tells Zeenews.com. “Their willingness to work hard, to pursue their dreams is tremendous. And that comes from this culture, it is more obvious here than anywhere else. People realise that, if they want something, they have to work for it and they are not afraid to work.”

After shortlisting 70 participants, the Mumbai tryouts will give a once-in-a-lifetime opportunity for at least five to sign and train with the WWE.

“We will be holding the tryouts in Mumbai in March - the first ever tryouts in India. This a country of passionate sports fans and we have seen it. We will shortlist 70 great athletes and will go on to choose 5-15 of to give them an opportunity of a lifetime,” added Camen.

Government will continue to have zero tolerance towards corruption: Rajyavardhan Rathore on SAI officials arrest